More than 3,500 children needed a place in Southwark this year 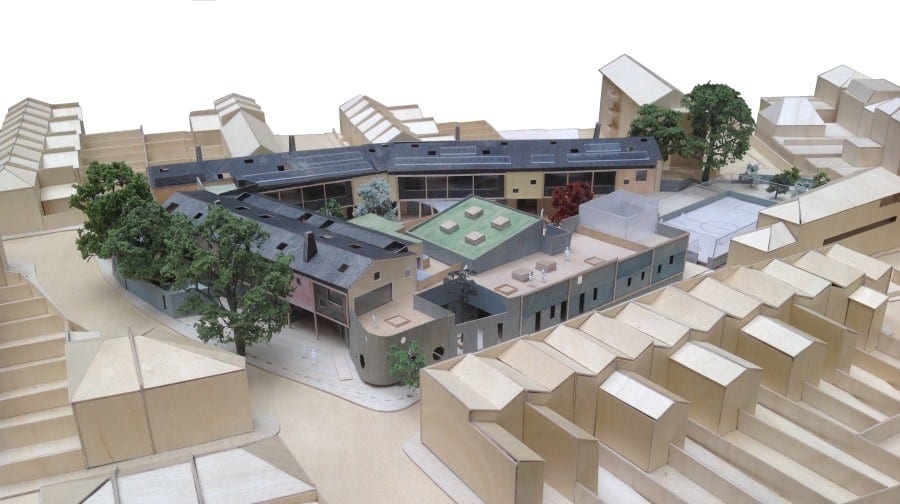 A model of Bellenden Primary school

The numbers of applications to primary schools in Southwark reached a record high this year, leaving nearly two hundred children and their families bitterly disappointed after being refused a place at any of their chosen options.

Applications increased across London and there were nearly 150 more applications to Southwark’s schools than last year, adding to concern about a shortage in available places.

Despite the increase, Southwark Council managed to maintain the number of first choice offers made at last year’s 80 percent – leaving a fifth of all applicants failing to get their first choice.

But nearly two hundred children and their families were left disappointed after not being offered a place at any of the six options they selected.

“This is a worrying time for the one-in-five Southwark parents whose child has not been made an offer at their first-choice primary school,” said Simon Hughes, Liberal Democrat parliamentary candidate for Bermondsey and Old Southwark. “Southwark is one of the worst-performing boroughs in London, behind neighbours Lewisham and Lambeth. The Labour-run Southwark council is letting parents down,” added Mr Hughes, who has committed to supporting a school on the Southwark fire station site if re-elected.

Steep rises in population growth are outpacing the council’s £170million investment in the borough’s schools, which helped create an additional 1,080 reception places between 2009 and 2013.

Primary schools have also improved over that time and 80 per cent have now been judged good or outstanding by Ofsted.

But the pressure on school places is only going to get worse according to the council’s own predictions. Between 17.5 and 23 additional forms of entry (FE) will be required in Southwark’s primary schools by September 2016 and, although there is currently an overall surplus of secondary school places, a further eighteen forms of entry for Year 7 pupils is forecast to be required by September 2019 across the borough.

Cllr Victoria Mills, Southwark’s cabinet member for children and schools, said: “The council received a record number of applications this year (3,536). Over 95 per cent of children have been offered a place at one of their preferred schools and we know from previous experience that today isn’t the end of the admissions process. As offers are accepted and rejected, spaces will be created and the council will continue to work with families until the end of August to help them find a place they are happy with.

“With Southwark’s growing population, we have been planning for this increase. The council’s primary schools investment programme will mean more expanded and new schools this September and further provision from September 2016 to ensure that Southwark can continue to meet the growing demand over the coming years.”

Primary expansions around the borough

There are twelve primary school expansions planned for the borough to help create much needed additional school places.

Planning applications yet to be submitted for: