Actors hope to take 2,000 guests on an animated tour of the streets 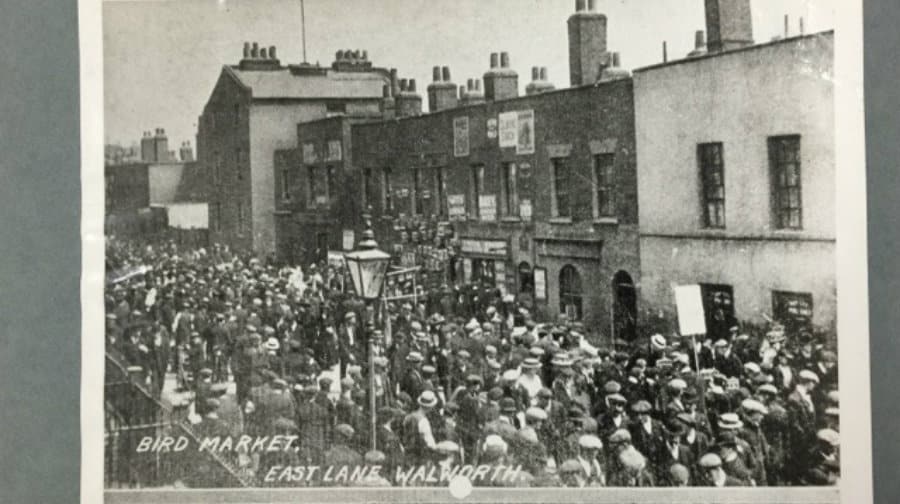 One thousand years of Walworth’s and Elephant and Castle’s history will be brought to life with actors and exhibitions throughout the summer.

Actors and historians will hope to take a total of 2,000 guests on animated, interactive tours that bring to life how SE1 and SE17 looked, smelt and sounded through the Saxon, Edwardian, Victorian, Georgian periods.

The tours will revive old pubs, land-mark businesses and factories and market stalls, with traders, drinkers and landlords to captivate audiences with local trivia.

Walworth Society member John Whelan said: “This is going to be a fantastic way to bring local history to the people of Walworth. It’s the changing face of entertainment.

“It’s about all these different characters and buildings. It will feature the Kray twins and the story behind the Manor Place Baths, and the Italian ice cream shops.”

Story telling will be aided by live time-period music and animated with actors and artists from the People’s Company, who are rehearsing at Southwark Playhouse.

The East Street resident added: “Walworth has become a diverse, multi-cultural area over the decades. We want to celebrate all the different ethnic communities, like the Italian and Latin American communities who came in the twentieth century and the Italian community that was set up in the nineteen century.

“We want to trigger people’s memories and remind them of how this place used to be, and by teaching people about the history, whether they are new, or if they have had families here for generations, we hope we can bring the community together so they feel like they have more in common.

“There is such a massive amount of people coming to the community. We want to tell them they are welcome and for people to understand each other, because the new groups are the people who will be shaping Walworth’s future.”

Joining John in designing the project is local historian Diana Cochrane, T&RA chair of the Pullens Estate, while finishing touches are being put on the routes.

The tours will each be for two hours. The first tour on July 23 will focus on East Street Market, the next tour will explore Walworth Road on August 20. A tour of West Walworth will take place on September 10. Plans for a tour of the Elephant and Castle Regeneration site are under way.