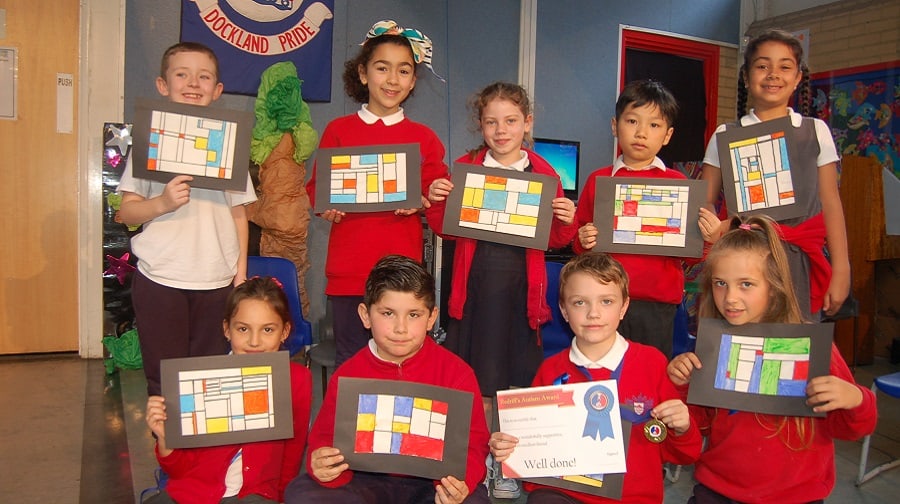 A Southwark school has been teaching children to celebrate their differences and dispelling myths about autism.

Redriff Primary School, in Salter Road, Rotherhithe, celebrated Autism Awareness Week by exploring what autism is and what people on the spectrum bring to society.

The mainstream school was awarded accreditation by the National Autistic Society at the start of the academic year after a two-to-three day rigorous inspection.

It has a unit called ‘the boathouse’ with fourteen places for children with special education needs (SEN), which is integrated into the rest of the school.

Every member of staff at the school receives an induction to autism, while parents and pupils receive training as well, and all children in Years 2, 3, and 4 learn sign language through a programme called Makaton.

Jack Gibbs, special educational needs co-ordinator at Redriff, said: “Only one or two other mainstream schools in the country have achieved the [National Autistic Society] accreditation in the last ten years so for us to get it shows that it’s a really big focus.

“We’ve had Autism Awareness Week for the last couple of years but this year we wanted to say that autism is amazing and explain the things that people with autism bring to society.

“I don’t think there’s any set limit on what somebody with autism can do. It doesn’t prevent anyone from doing anything, the only thing that prevents children is society.

“There are a lot of myths that children [with autism] aren’t empathetic or don’t like socialising – but that’s just not true.”

Last Wednesday (March 29), children at Redriff took part in a ‘Do Something Different Day’ where every child had to do something different – whether visible like wearing their jumper back to front, or something that couldn’t be seen.

Each class made jigsaw pieces to represent the national symbol for autism which were then slotted together into a puzzle.

“It’s about celebrating autism,” said Mr Gibbs. “We are teaching that thinking differently is a good thing.

“Autism is a different way of children interacting and communicating with people in the world and a difference in understanding of the world.

“We try not to focus on the negative because there are some things that children with autism find difficult.”

Charlotte Heath, deputy headteacher at Redriff, added: “At Redriff we are a really inclusive school. We want everyone to learn and achieve to the best of their ability, whether that’s in a social context or educational context.

“We are very proud of our SEN base. It is very much not treated as a separate unit, everyone has training around autism from children to parents and the children are really proud of it as well.”