The annual commemoration will not be organised this year over coronavirus 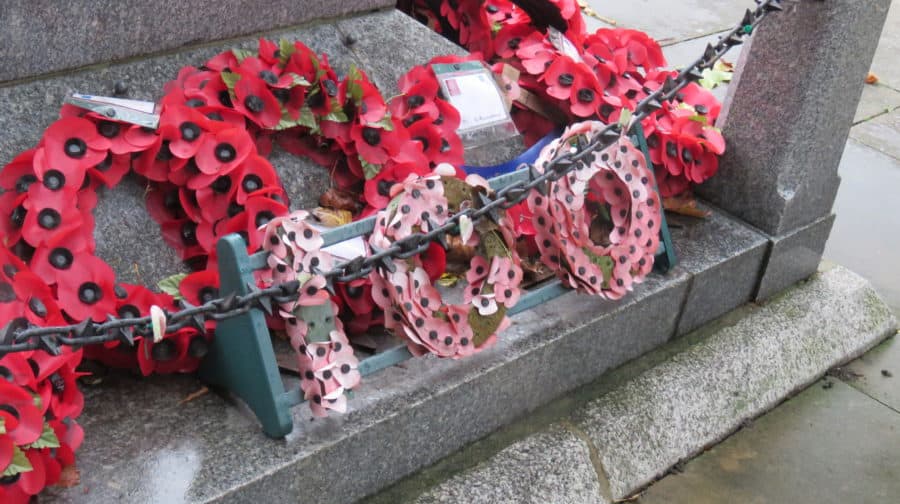 A community-led Remembrance Sunday service at Bermondsey’s West Lane memorial will not go ahead this year because of the coronavirus restrictions.

Many residents in the SE16 area and further afield turn out to pay their respects on the day every year, as the memorial pays tribute to those from Bermondsey and Rotherhithe who lost their lives in war.

Bermondsey resident, Gary Magold, had organised a Remembrance Sunday service at the memorial every year for at least a decade.

But this year he says it cannot go ahead on November 8 as normal because of the risk of spreading coronavirus.

“I’m quite gutted about it really,” said the 56-year-old. “I know what an important community event it is.

“I’ve had emails from people out of the area who come every year to pay their respects, to lay something on the memorial.

“We just have to be grown-up about it, and say ‘not this year.’” 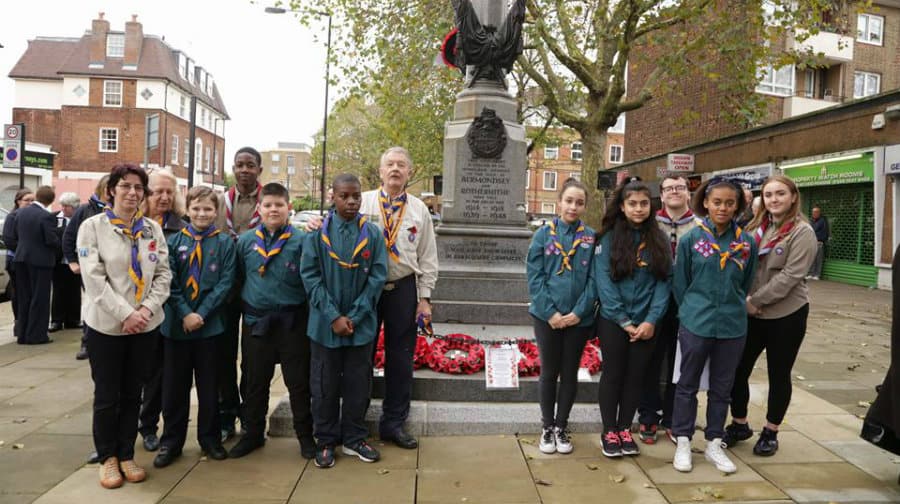 Scouts at the West Lane memorial on Remembrance Sunday in 2015

Mr Magold, who also co-runs the Peek Freans’ museum in Bermondsey’s Biscuit Factory, said the risk assessments and conditions placed on an organised gathering under the Covid rules made it impossible.

He added that many of the attendees to the memorial service were elderly, making the risk of coronavirus even more severe.

“It’s just the fact that if you want to put a tribute on the memorial, you have to do it on your own steam,” he said, rather than attending an organised gathering.

“There’s just all the rules and regulations which sort of makes it impossible.

“When the world’s back on its axis again, we will regroup.”

Other services which traditionally commemorate the fallen may also not go ahead this year, amid an ever-changing set of coronavirus restrictions.

London was last week placed into Tier Two of the Government’s new Covid restrictions, which ban households meeting indoors, and keep a ‘rule of six’ for gatherings outdoors.

Politicians across the spectrum have instead called for the nation to stand on their doorsteps for two minutes at 11am in remembrance.

The national service at the Cenotaph will go ahead – but it is closed to the public for the first time in its history.