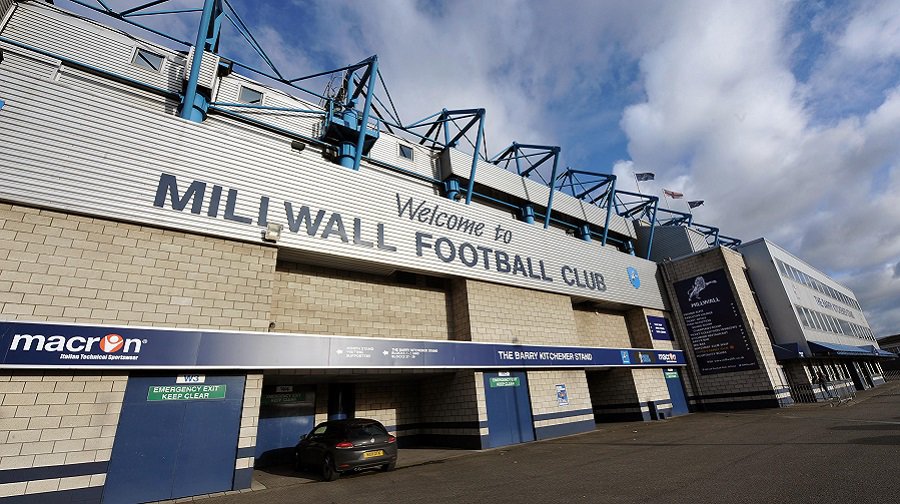 The developer Renewal has said it will take a fresh approach in delivering the New Bermondsey scheme – the area surrounding Millwall’s Den – following talks between the council and club.

Recriminations had been sparked between all three parties when Lewisham Council sought to forcibly buy three plots of land surrounding the ground for Renewal’s use as part of the development.

It had raised fears the club could be forced out of the area – but now Renewal says a “new approach” will allow Millwall to deliver improvements to its stadium and the surrounding land among other key changes.

In a statement, it said: “As a result of recent discussions between Lewisham Council, Renewal and Millwall Football Club, it has been agreed that a new approach will be taken to delivering the New Bermondsey scheme.

It added that its website dedicated to the plans would be updated with further details once the revised plans had been finalised.

It comes after ‘constructive and positive’ talks about the scheme were hailed between the club, developer and Lewisham Council in January.

Damien Egan, Mayor of Lewisham Council, said at the time that he was “pleased” at progress being made towards “bringing forward a development that has the support of our community.”

The New Bermondsey scheme will see the transformation of a 30-acre piece of land, including areas surrounding The Den, in the northern-most tip of Lewisham.

Millwall FC and Lewisham Council have been contacted for further comment on what the new arrangement entails.