"We make it clear that we remain ready to participate in a scheme in which we are, in the Council's words, at the heart of any proposed redevelopment," Millwall statement says 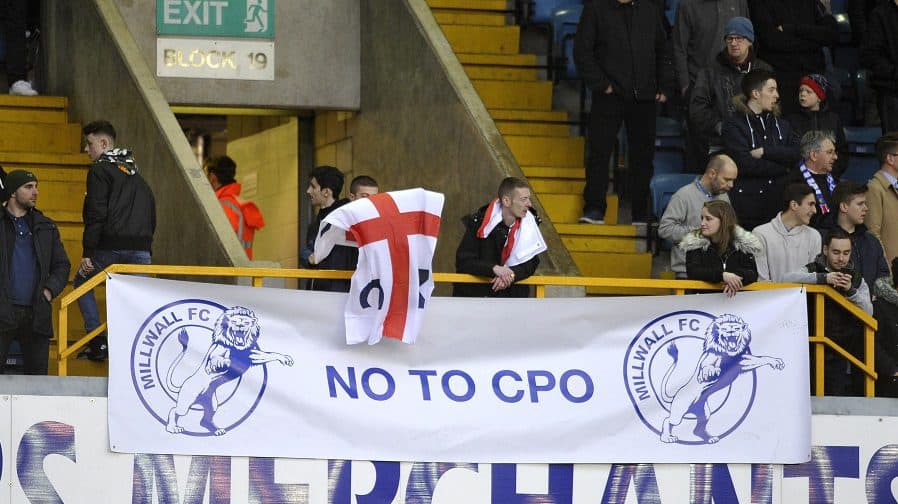 Renewal, the developer behind the New Bermondsey proposals for homes around The Den, has said it “supports” an independent review into the scheme’s financing.

The announcement by Lewisham Council’s development partner comes after plans to forcibly purchase land from Millwall, including the Lions Centre, were scrapped yesterday.

Mark Taylor, director at Renewal, said: “We understand that Lewisham Council has decided to not proceed with the CPO process to address concerns raised by Millwall regarding the future operation of the Community Sports Scheme and the operation of the club’s Academy. The council is also commissioning an independent review into matters relating to the Surrey Canal Sports Foundation and proposed sports facilities at Energize.

“We fully support these decisions and remain committed to bringing positive change to the area. We look forward to continuing to work with the council and Millwall to ensure that New Bermondsey, one of the largest regeneration schemes in London, can become a reality for Lewisham.”

A statement issued yesterday by Lewisham said: “The council is not now proceeding with any compulsory purchase order on New Bermondsey. Any decision that the council may take in the future will be a wholly new decision.”

Lewisham abandoning the CPO was welcome news for the embattled club, which faced the threat of losing its Youth Academy Category Two status, with £300,000 annual funding, if Lewisham successfully purchased the Lions Centre. The club also said the CPO could force it to relocate to Kent.

An official statement from Millwall last night said: “Today’s statements are not formal announcements by Lewisham Council. They are expressions of views by the individuals concerned. We hope that they will become formal Council policy, but until the council makes its position unambiguously clear, we cannot be sure.

“The Mayor chose to become a member of the board of the Surrey Canal Sports Foundation and, as he has made clear, has no powers nor involvement in the CPO decision. Therefore, we call on the council as a matter of urgency to make a formal announcement and to confirm that the CPO process has not just been suspended but formally withdrawn, removing the threat that has hung over all involved since 2012.

“At the same time, we insist that Lewisham Council proceeds with the independent investigation into all aspects of the process to date including, but not limited to, the Surrey Canal Sports Foundation and the claims about its funding that have been repeatedly made since 2014. It is essential to restore credibility and trust. This must be a recognisably independent review with no involvement from the Council’s chief executive, mayor or cabinet.

“Millwall has always supported the regeneration of this area and has offered to play its part. We make it clear that we remain ready to participate in a scheme in which we are, in the Council’s words, at the heart of any proposed redevelopment and which will appropriately benefit the club, its community scheme and the people and businesses of Lewisham.”