Robert is known to enjoy coastal walks, and is six foot tall, of slim build and grey hair 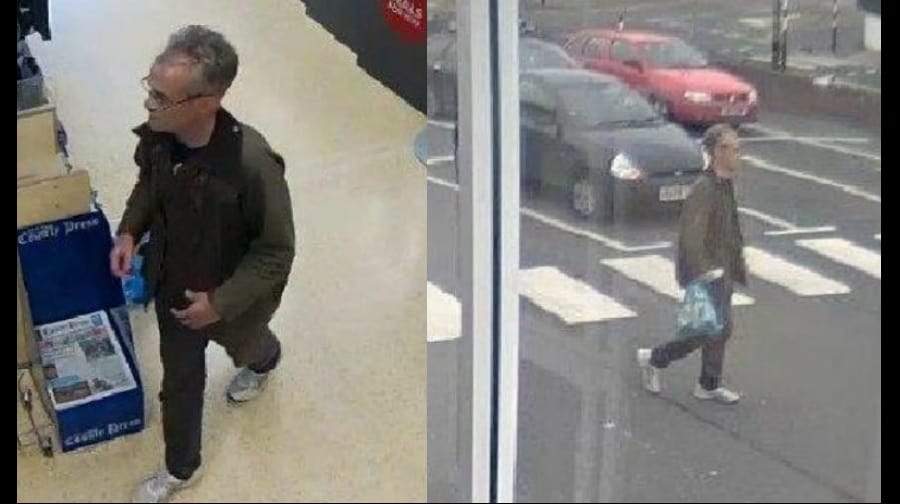 Police are renewing appeals for the public’s help to trace a missing man from Gipsey Hill who is believed to have travelled alone to the Isle of Wight.

But officers were informed that Robert was spotted at 6.45pm that day catching a catamaran ferry from Portsmouth to Ryde, on the Isle of Wight.

He is then believed to have boarded a train at Ryde Pier Head towards Lake and Shanklin.

On Tuesday, June 21, officers released CCTV images of his arrival in the hope that someone may know where he is staying.

Officers have since recovered CCTV footage of Robert at the Co-Op on Landguard Road on the island at 7.45pm on Monday, June 13.

He is seen to walk out of the shop and cross the car park to the right before heading in the direction of Shanklin Town Centre.

Robert is known to enjoy coastal walks and often stays on campsites, but police and his family are growing increasingly concerned for his safety and wellbeing.

He was seen wearing a khaki-coloured ‘Barbour-style’ jacket, brown trousers and white trainers. He was carrying a blue Co-Op bag for life.

Anyone with information on his whereabouts is asked to call police in Lambeth on 101 or the charity Missing People on 116000.