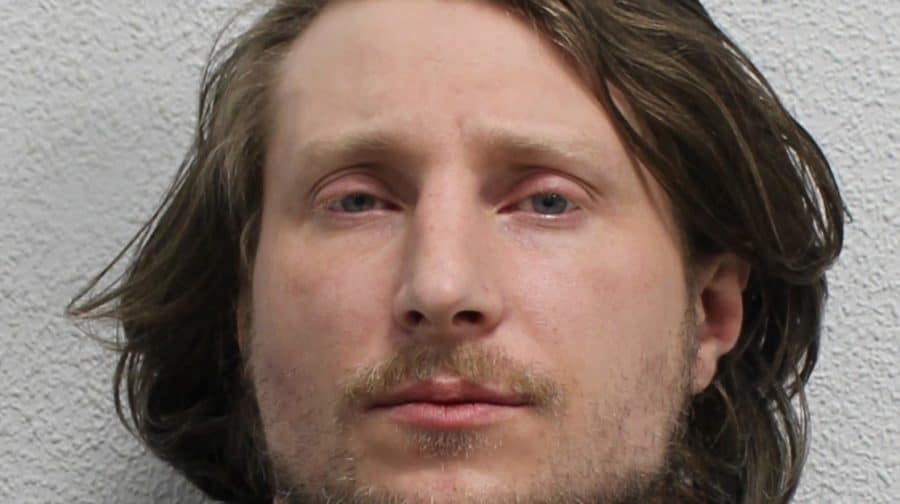 A man from Lewisham has been convicted of making indecent images of children for the second time.

Mortlock was arrested on Tuesday, February 11, after his home was searched under warrant.  Officers said they seized a phone and hard drive containing ‘a large amount of indecent images’.

Detective Constable Katie Slee, from the Met’s south east safeguarding unit, said: “Mortlock is a repeat offender and despite being under supervision continued to download horrific images of children.

“He has never shown any remorse for his behaviour and did all he could to stop police gaining access to the items seized from his address.

“We are pleased he is now behind bars and will have no access to any devices which allow him to facilitate further crimes.”