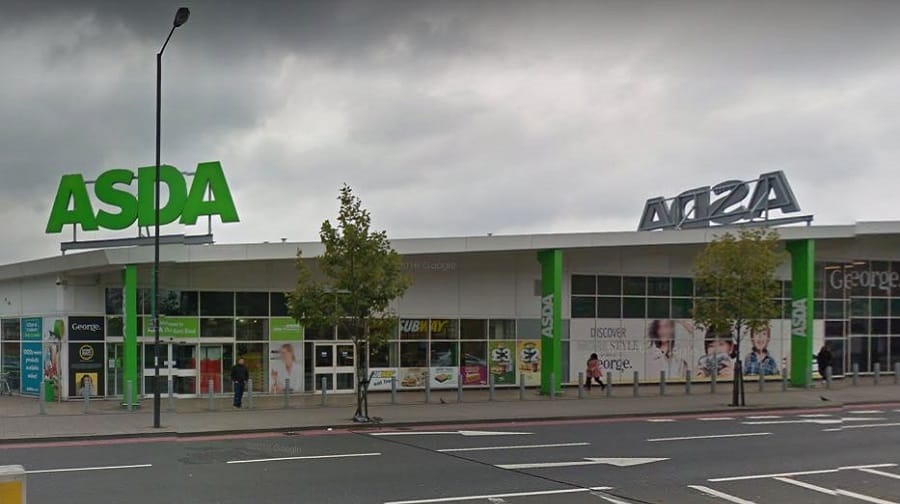 A bus crashed into an electrical box outside an Asda superstore.

The number 21 collided with an electrical box outside the store in Old Kent Road at about 11am today.

Emergency services were called and the bus driver, a man in his 30s, was taken to hospital, a police spokesman told The News.

The bus driver’s injuries were not thought to be life changing or life threatening, the spokesman said.

A London Ambulance Service spokesperson told the News: “We were called at 11.08am to reports of a road traffic collision on Old Kent Road, SE1.

“We sent an ambulance crew, an incident response officer and a single responder in a car to the scene.

“We treated a man at the scene and took him as a priority to a hospital in southeast London.”

Pictures circulated on Twitter show the number 21 outside the store with a police car parked behind.

bus no. 21 has literally driven into the front of Asda and crashed! old Kent road crazyness… pic.twitter.com/yvsJNpNLOb