Residents call for a judicial review over school expansion 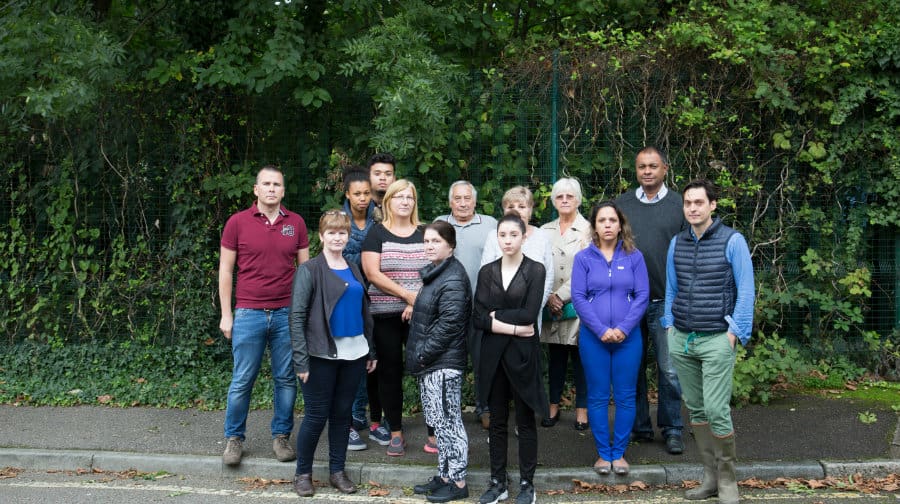 Concerned neighbours of an ‘outstanding’ primary school set to near double in size are asking the courts to review the council’s decision to give the expansion the go ahead.

Residents living near Keyworth Primary in Faunce Street, Kennington, submitted more than 50 objections to the council’s planning committee in April, but with primary places desperately needed in the borough, the proposal to build a two storey building to accommodate nine new classrooms was approved.

The development would allow the Ofsted-approved school to take in 630 pupils, 269 more than it does currently.

Concerned their cul-de-sacs will be overwhelmed with a heavy increase in school traffic, neighbours living in Sharsted Street and Faunce Street have requested a judicial review of the council’s decision.

The campaigners insist the council-owned Kennington Enterprise Centre site in Braganza Street would be a more suitable option for the expansion.

Southwark has asked that the judicial review process be expedited, as it needs to engage a contractor this month in order to complete the work in time for the next school year.

Cllr Victoria Mills, Southwark’s cabinet member for children and schools, said the claimants’ request for a written hearing was “firmly rejected” by the High Court. As everyone awaits the outcome of their request for an oral hearing, Cllr Mills said the council had asked for the process to be accelerated “so that it doesn’t have a further damaging impact on the provision of new school places in the area.”

Sharsted Street resident, David Doyle, said: “It has been a hugely time and money consuming fight that has led to substantial resentment within the community – all avoidable if constructive community engagement had been used from the outset.”

Southwark NewsNewsResidents call for a judicial review over school expansion