One man was shot and another stabbed in the same night 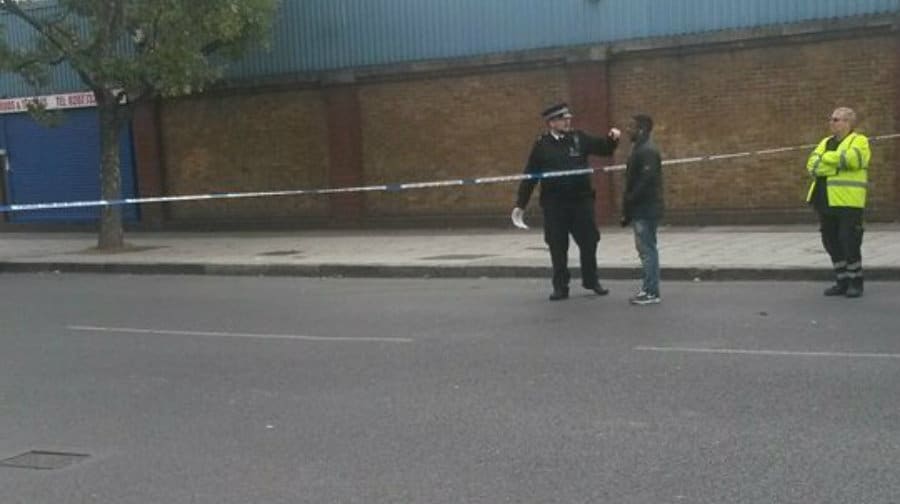 One man was shot and another stabbed as antisocial behaviour outside a cluster of all-night party venues in Peckham got out of hand at the weekend.

The incidents come a month after a 40-year-old man was stabbed leaving a music event in nearby Hatcham Road.

One venue has now been issued with a temporary closure order by the council. Southwark has not yet explained why the order was issued.

Just after 4am on Sunday morning a 21-year-old was shot in the leg in Ormside Street. A few hours later a nineteen-year-old was stabbed in nearby Ilderton Road, at the junction with Old Kent Road.

Both victims were taken to hospital in a serious but stable condition and the police are still trying to establish if the two incidents were linked.

Music from the venues, all churches during the day, have been plaguing the peace and quiet of those living on the Tustin Estate and neighbouring residential streets for years, according to father-of-two Jimmy Shilling.

“It ain’t church music,” said Jimmy, of neighbouring Gerard Close, who claims the persistent noise problem has been so bad it has brought his wife to tears at times. “You show me a church that opens at 3.00 in the morning. You’re forever hearing shouting and screaming at all hours of the night. I hope it gets shut down.”

“I’ve got to breaking point,” he added, after having reported the issue to the police and the council’s noise team on several occasions over the years.

Councillor Michael Situ, Southwark’s cabinet member for communities and safety, said: “We take the concerns of local people very seriously and have been working with local partners to address these problems.”

Cllr Situ is working with the police to take enforcement action against the venues concerned, but he said: “We are required to follow due process and this takes time. To date, we have already issued a temporary closure order on one of the premises concerned and we are currently considering further enforcement action where appropriate.

We would call on local operators to support us by recognising the serious nature of the recent incidents that have occurred by understanding the impact these events are having on the local community; and by working with us to bring these concerns to an end.”