Residents left without broadband after rodents chew through cables

The rodents caused 'extensive damage' after chewing through fibre cables 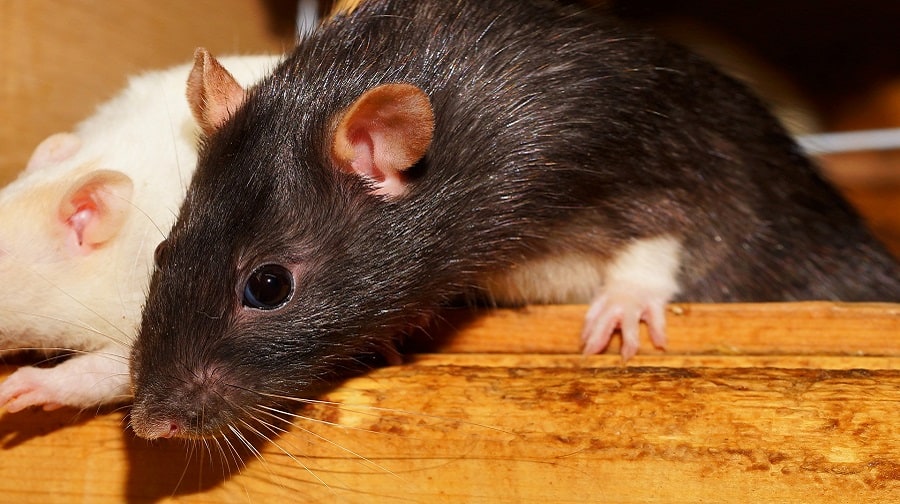 A Sky spokesperson told the News that engineers were on the scene by 11pm to fix the problem.

They said “full service was back up and running and fully operational” by 10am today – however some customers were still complaining of outages after this time on Twitter.

Customers were told this morning that “extensive damage” was caused by “rodents chewing through cables”.

The service has been restored in some areas, but Sky warned there could be some “intermittent disturbance” as engineers remained on site to “ensure stability”.

A member of the Sky Help team told customers on Twitter that “steps have been put in place to prevent from happening again”.

They also said the company would “adjust billing for any loss in service over 24 hours”.

Southwark NewsNewsResidents left without broadband after rodents chew through cables