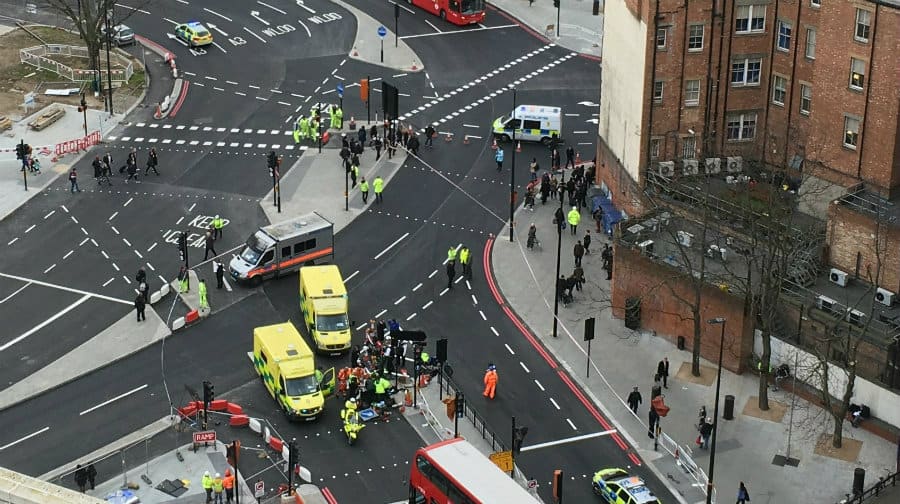 The results of a review of the £25m Elephant and Castle junction redesign by Transport for London will not be published until September, a spokesman has said.

The public had previously been told that findings from the ‘post-implementation review’, into how the new layout had affected traffic, would be presented by May 2017.

It was announced earlier in the year at a Walworth, Borough and Bankside Community Council meeting that a review of the huge redesign would be carried out in April.

Following completion of the junction in spring last year, residents in Harper Road have complained of increased traffic from drivers using the residential street as an alternative to the junction.

Pensioner Johanna Hedger died in a collision with a lorry on February 5 last year, at the junction with the New Kent Road.

Charlie Cooper, a 21-year-old motorcyclist, was also killed following a collision at the north-side of the junction on March 16, 2016.

Mr Holmes said: “I think the junction is as good as we can get it.

“There is very little more we can do with this layout in this configuration to affect users’ behaviour. I believe any further changes could be detrimental.”

But he added “there are plans to introduce” 20mph speed limits at the junction.