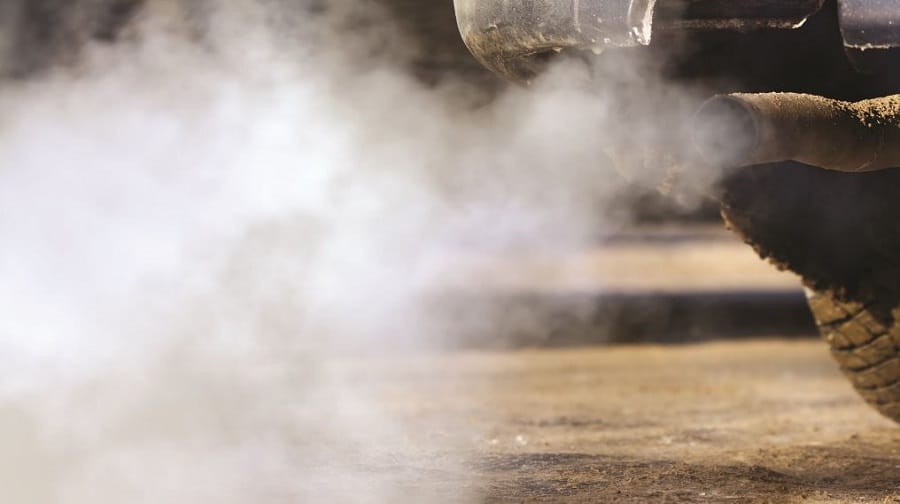 SE1 is reportedly London's most polluted postcode according to the data

Children at a number of Southwark nurseries are at risk of being exposed to illegal levels of air pollution from diesel vehicles, an investigation has found.

A Greenpeace investigation has revealed dangerous levels of nitrogen dioxide (NO2) near 44 nurseries and pre-schools in the borough.

The environmental organisation’s analysis of Government data showed Southwark, as a local authority, ranked the fifth highest in London for the number of nurseries within 150 metres of a road breaching the legal NO2 limit.

In London, there are more than 750 nurseries within 150m of an air pollution hotspot, while more than 20 nurseries are close to a road where nitrogen dioxide levels are double the legal limit.

By law the annual average limit for nitrogen dioxide is 40 micrograms per cubic metre of air (40.0µg/m3).

Ranking at the top of the list in Southwark is Tadworth Playgroup, in SE1, which is within 150m of a road with 98.09µg/m3 – more than double the legal limit for nitrogen dioxide, according to Greenpeace research.

Scientific studies show high exposure to polluted air at a young age can cause chronic health problems that last a lifetime. In young children, air pollution can cause asthma and stunt lung growth by up to 10 per cent.

Anna Jones, clean air campaigner at Greenpeace, said: “Most people don’t realise that all across the country, toddlers are being exposed to invisible air pollution caused by diesel vehicles.

“At such a young age, children are extremely vulnerable to its effects, and it can cause long-lasting health impacts and reduced lung function.

“We were told diesel cars were the cleaner choice, but car makers lied about how much pollution they emit. That deception has left our kids exposed to toxic air pollution that’s causing widespread chronic health problems.”

Greenpeace’s findings come just days before the Government is expected to publish a revised plan to tackle air pollution after the previous one was deemed inadequate by the High Court.

Ministers have until April 24 to produce the new draft measures.

Nurseries and schools in Southwark within 150m of a road breaching legal air pollution limit of 40 µg/m3 (data from Greenpeace):