Review of 2016: The big talking points 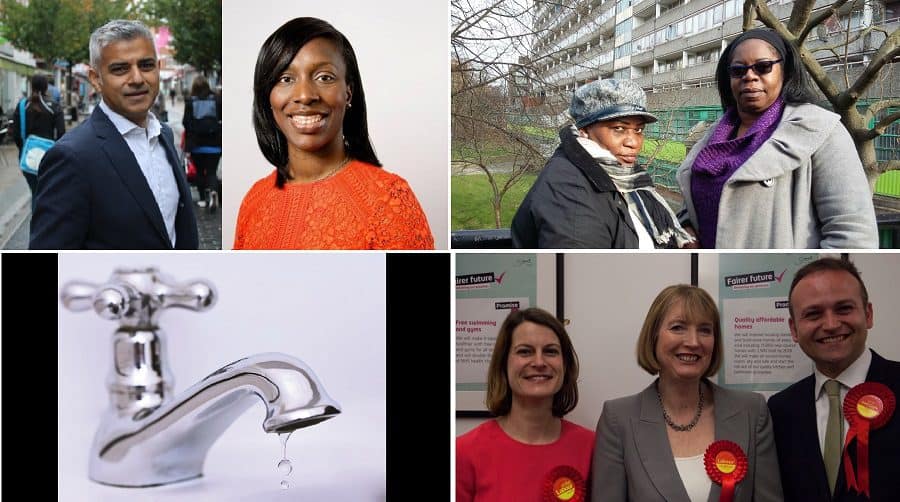 Millwall squares up to Lewisham Council

Millwall FC spent most of 2016 with the existential threat of Lewisham Council forcibly buying land it uses for its café, car park and Lions Centre.

Senior councillors are due to meet on January 11 for a re-vote on whether to approve a compulsory purchase order (CPO) of the land, which Millwall leases from Lewisham.

If the CPO is approved, the council intends to sell the land to property developer, Renewal.

Renewal’s plans for the site (pictured above),  as well as land it has secured around The Den, include 2,400 homes and redevelopment of South Bermondsey Railway Station

But Millwall has been warned by the English Football League (EFL) that losing its Lions Centre could see the club stripped of its Youth Academy Category Two status.

This is because having Category Two status requires clubs to have 24-hour access to a football pitch, which Millwall would lose if it is forced to give up its training ground at the Lions Centre.

Relegation from Category Two would also mean the loss of £300,000 per year in grants from the EFL.

Members of the Millwall Supporters Club told the News that nearly half the club’s starting eleven are players that have risen through its Youth Academy, therefore the CPO poses a serious threat to the club’s ability to find new talent.

The club has fought hard to convince Lewisham to abandon the CPO. Bermondsey and Old Southwark MP Neil Coyle, and Lewisham Deptford MP Vicky Foxcroft have both voiced their objections to the Labour-run council. A number of Lewisham’s ward councillors have also raised objections.

After 27 months, the government rejected Southwark Council’s bid to forcibly purchase leaseholders’ flats in Phase One of the Aylesbury Estate, saying it would “contravene their human rights”.

The government argued that Southwark needed to negotiate with the leaseholders, who would be priced out of the area with the small compensation (below £300,000) the council was offering.

Southwark’s plans to redevelop the entire estate will see 3,500 homes built in its place: 50 per cent of them at ‘affordable’ rates and 37.5 per cent of the total at ‘social’ rent. Housing campaigners say this will mean a net loss of nearly 1,000 social-rent homes.

There has been speculation that the government’s decision – to reject the council’s compulsory purchase order – could set a precedent: that all leaseholders be given better deals for their flats, with more done to help them stay in the area.

At the very least, this has proved a costly and time-consuming setback for the council, which no one had seen coming.

The court found in March that Southwark had acted illegally by charging tenants a higher administration fee than was permitted under the Water Resale Act 2006.

The ruling came following a Royal Courts of Justice dispute between Camberwell resident Kim Jones and the council, where it was found she’d been overcharged 22.1 per cent weekly on her bills since 2006.

Southwark is still in the process of tracking down current and former tenants to issue rebates.

You can  contact the council on waterrefunds@southwark.gov.uk, or the customer services helpdesk on 020 7525 5000.

From the fallout of the Brexit vote on June 23 came a chorus of calls from Labour politicians for leader Jeremy Corbyn to resign, under accusations he had lacked leadership in the remain campaign.

Bermondsey and Old Southwark MP Neil Coyle resigned from his shadow ministerial position on June 27, saying Corbyn “lacked energy and zeal” and was “destroying” the party.

After three quarters of the party’s MPs voted against Corbyn staying as leader, a new election was called for September 24. His challenger, MP Owen Smith, was backed by Dulwich and West Norwood MP Helen Hayes; Mr Coyle; and Camberwell and Peckham MP Harriet Harman, as well as Southwark and Lambeth assembly member Florence Eshalomi, and the majority of the borough’s Labour councillors.

But with the overwhelming support of the party’s membership, Corbyn won again with an increased share of the vote (61.8 per cent). Tensions seem to have cooled within the party since.

The former MP for Tooting won 58.6 per cent of the vote to become Mayor of London of May 5, with a mandate to freeze travel fares and build thousands of new homes.

He has since rolled out a two-for-one bus fares policy, put dedicated police ward officers on the beat and is pushing ahead with plans for the Bakerloo Line extension. He has shown little interest in a review of the The Bend at Elephant and Castle.

With a new mayor, London also voted in a new set of Assembly members. The seat for Southwark and Lambeth was won by Labour’s Florence Eshalomi, after it was vacated by Val Shawcross (now deputy mayor for transport). Former Southwark councillor Caroline Pidgeon (Lib Dems) continued as an assembly member.