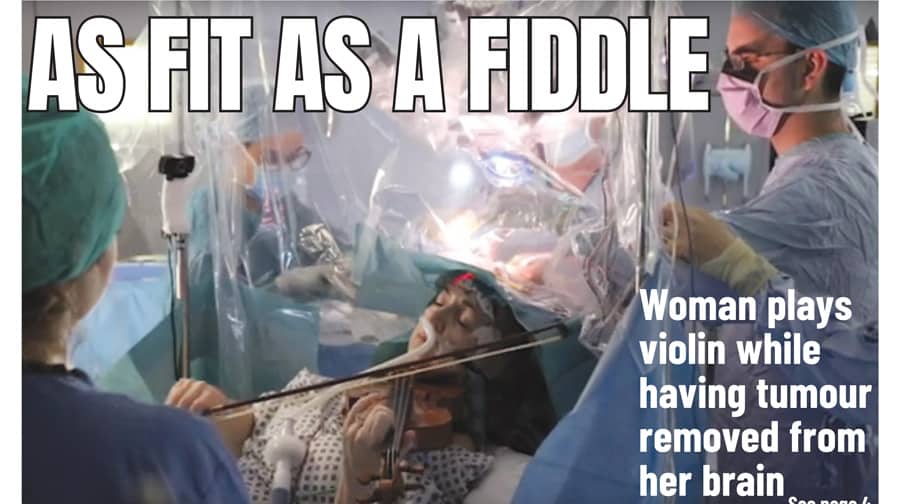 A King’s patient played the violin while surgeons removed her brain tumour at King’s College Hospital.

Fifty-three-year-old violinist Dagmar Turner was woken after an opening was made in her skull and brought round from the anaesthetic.

Doctors then handed her the violin to play, as the tumour was removed, to make sure the surgery did not affect the parts of her brain used while playing music. 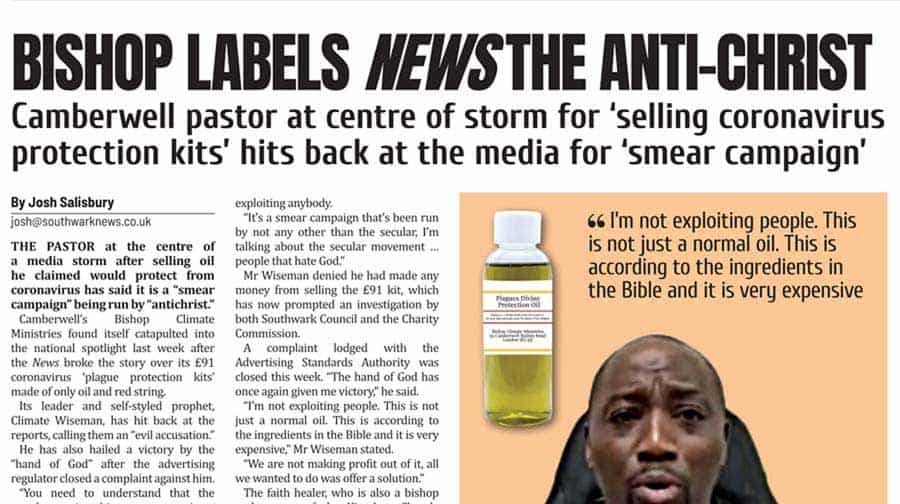 The pastor at the centre of a media storm after selling oil he claimed would protect from coronavirus has said it is a “smear campaign” being run by “antichrist.”

Camberwell’s Bishop Climate Ministries has found itself catapulted into the national spotlight after the News broke the story over its £91 coronavirus ‘plague protection kits’ made of only oil and red string.

Its leader and self-styled prophet, Climate Wiseman, has hit back at the reports, calling them an “evil accusation.” 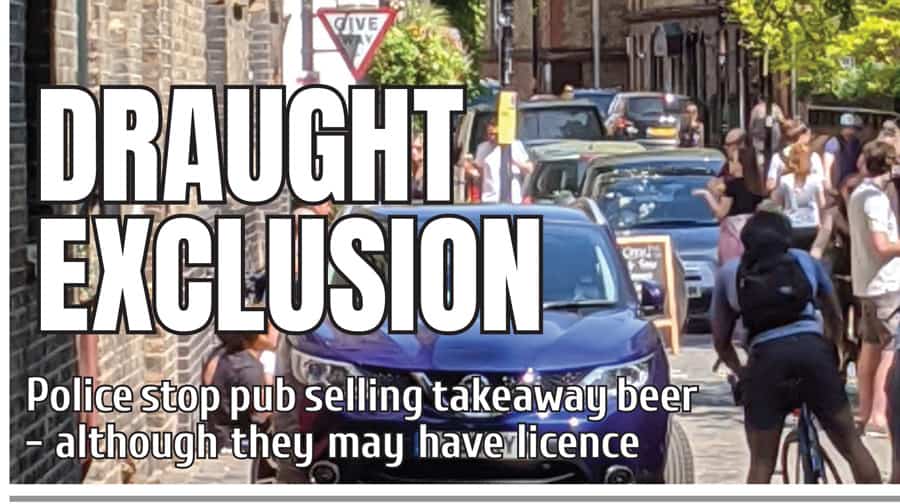 A Rotherthithe boozer was forced to stop selling takeaway beers  after cops were called,  though they may actually be allowed to do so.

The Mayflower, a four-hundred-years-old pub facing the river, began selling takeaway beers in May, prompting a surge of punters. 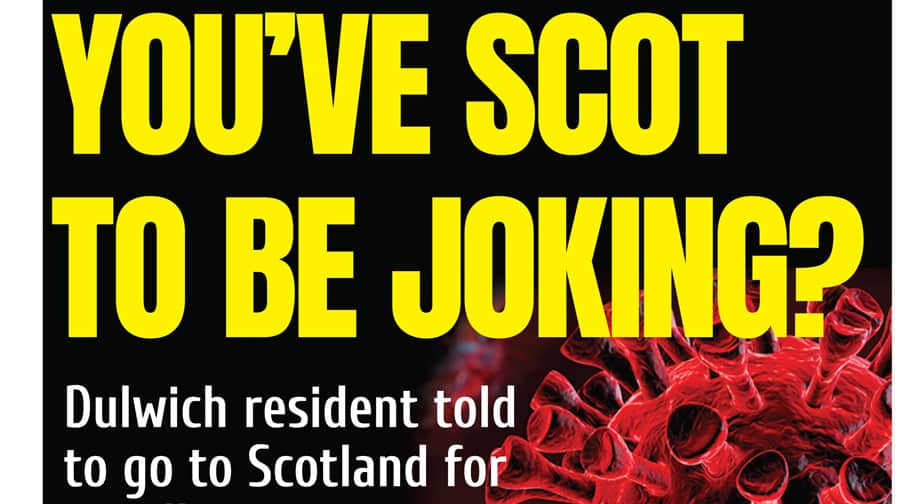 Southwark residents have been told to travel more than 450 miles to Scotland to get a coronavirus test.

Others have been told to go to drive-in or walk-in centres in the Isle of Wight, Glasgow, and Oldham, which is under heightened coronavirus restrictions.

One resident in East Dulwich was directed by the Government’s online testing tool to go to a walk-in centre in St Andrews, Scotland as the “nearest test site.” 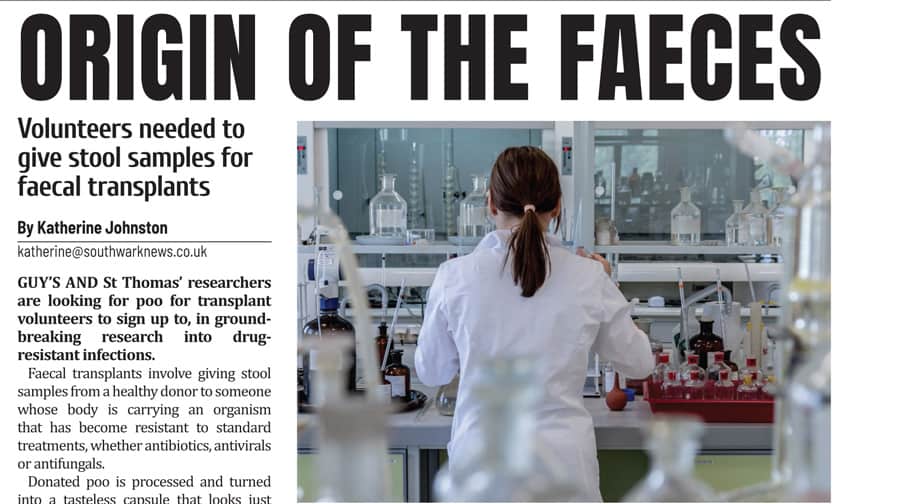 Guy’s and St Thomas’ researchers were looking for poo transplant volunteers to sign up to ground-breaking research into drug-resistant infections.

Faecal transplants involve giving stool samples from a healthy donor to someone whose body is carrying an organism that has become resistant to standard treatments, whether antibiotics, antivirals or antifungals.

Donated poo is processed and turned into a tasteless capsule that looks just like any other tablet – just like popping a paracetamol. 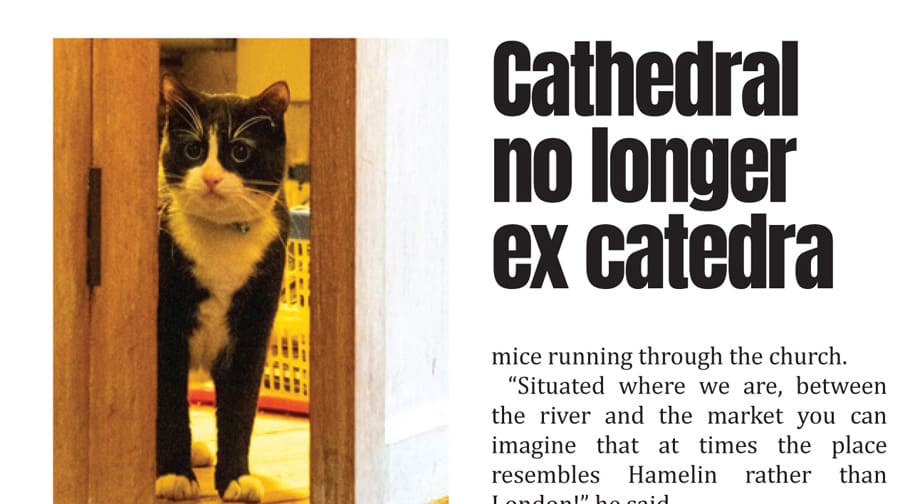 The death of Doorkins in October made news around the world amid a minor controversy over the Cathedral’s decision to have a Thanksgiving service in memory of their beloved pet.

But coincidentally on the same day that the retired Doorkins died, a new cat arrived at the Cathedral – two-year-old Hodge.

Southwark NewsNewsReview of 2020: Headlines of the year