The election was pushed back until May 2021 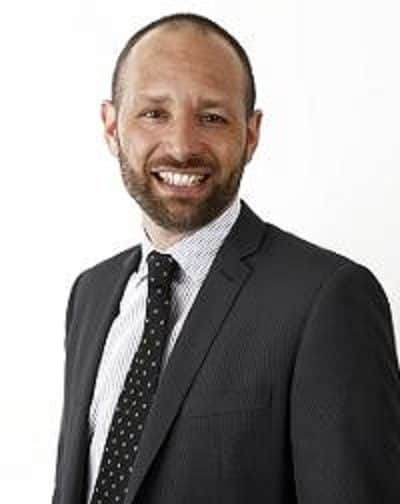 Peter John had only just announced he was stepping down as Southwark Council’s leader when the pandemic hit.

He stayed in post to coordinate the local authority’s response until September, when Kieron Williams took over.

Ten years after John’s party achieved electoral victory over the local Tory-Lib Dem coalition, Labour continues to consolidate power over all but an outpost of north Southwark where the Lib Dems still hold sway.

John’s legacy will include free school meals, free gym and swim, and some of London’s biggest and most controversial regeneration projects – including the Aylesbury and Elephant and Castle town centre.

Meanwhile, Neil Coyle’s tumultuous relationship with Labour Party HQ got off to a less than auspicious start when he backed the wrong horse during the leadership race, won by Keir Starmer in April.

Claiming Starmer had nothing like Jess Phillips’ profile, Coyle duly dismissed the then shadow Brexit secretary in January as a ‘comfort blanket’ who wouldn’t take the party far enough in a new direction. Coyle’s misgivings have since softened.

Despite getting a slap on the wrist in August for rude tweets about the Rule Britannia controversy, and abstaining in December’s key Brexit vote, Coyle has largely praised Starmer’s approach including his handling of the COVID-19 crisis, and the decision to suspend Jeremy Corbyn from the party over his reaction to the landmark anti-Semitism report.

Helen Hayes also could not countenance backing the UK-EU trade deal. The Dulwich and West Norwood MP, along with Vauxhall’s Florence Eshalomi, resigned from her front bench position in protest.

London’s planned mayoral election in May was cancelled and pushed back until 2021 due to the pandemic.