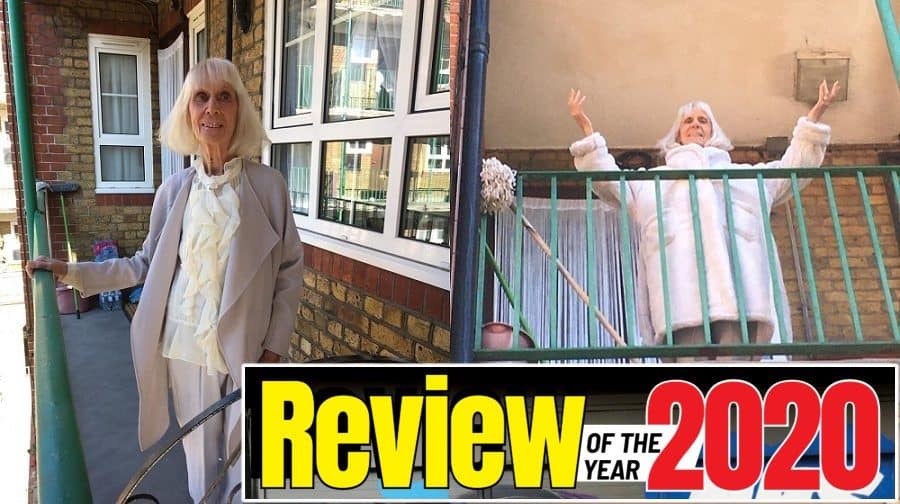 At the beginning of March Southwark Council’s public safety cabinet member, Evelyn Akoto, criticised the government’s ‘slow response’ to the outbreak, highlighting the number of travellers returning from global COVID-19 hotspots without any kind of checks.

In one of the first editions of our newspaper to focus on the virus, we also reported that Guy’s and St Thomas’ was braced for a rise in cases.

At that point there were no confirmed infections originating in Southwark, but many of the 51 positive patients were being treated in newly created COVID-19 wards at Guy’s and St Thomas’.

A week later face-to-face GP appointments were being suspended and non-urgent operations cancelled as the virus swept across the UK, and close to home, Millwall’s top brass were anxiously awaiting COVID-19 test results after exposure.

By the end of March the situation had escalated. Although COVID-19 cases were worsening by the day, a new ‘Blitz spirit’ had emerged in the borough. 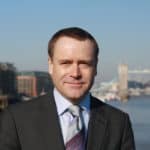 Council leader Peter John told us: “This is war. It’s as simple as that. We have never experienced anything like it in our lifetimes,” warning that any recovery – financial or otherwise – would be hard. Three lockdowns and nine months later, his appraisal seems more astute than ever.

The same week we ran stories about a proliferation of community Whatsapp groups or ‘mutual aid’, and the new council community hub coordinating voluntary efforts and helping the most vulnerable.

Throughout the year we have made great efforts to highlight our ‘Southwark Angels’ in a new, weekly double page spread dedicated to those who help others.

Those to grace these pages include Rotherhithe’s ‘lockdown sweetheart’ entertaining her estate, the King of Nunhead whose fundraising ‘lock ‘n’ roll’ concerns kept SE15 in good spirits, and the incredible efforts of furloughed workers who turned their hands to making meals for the NHS, and those made redundant or left unable to open their businesses who pivoted to charity work instead.

Inspired by others’ generosity, and wanting to help other independent, small businesses like us, we also gave away £14,000 of free advertising.

Inevitably there were also those who sought to exploit the global crisis for their own gain. We covered a rise in ‘COVID fraud’ and crimes, including the outrageous case of a ‘bishop’ in Camberwell selling ‘plague protection kits’.

And then there were those who simply wouldn’t follow the rules. The gorgeous weather during lockdown 1 and throughout the summer, after ‘super Saturday’ when restrictions were eased, seems like a distant memory.

That period was a nightmare for those living near Burgess Park and having to cope with constant raves and appalling littering as people sought to escape the confines of their homes.

Widespread optimism that things would be ‘back to normal by September’ was gradually replaced by fears that two lockdowns and a new tier system simply wasn’t working.

Southwark had, by April, one of the highest numbers of infections in the country. But this was tiny compared to the figures reported by December once widespread testing was available and the new ‘mutant’ COVID-19 strain identified.

Despite the overwhelming challenges, and ‘COVID fatigue’, our readers helped raise £27,000 to ensure that vulnerable OAPs, many of whom live alone, received Christmas meals and presents.

2020 will always be defined by Coronavirus but, more than that, it will be remembered for the incredible generosity and spirit shown throughout the crisis.

Southwark NewsNewsReview of 2020: ‘This is war’ – but we showed Blitz spirit