Review of the year 2020: A long, difficult year for Southwark’s old-school pubs

We revisit how 2020 was a difficult year for Southwark's pubs - and what even is a substantial meal anyway? 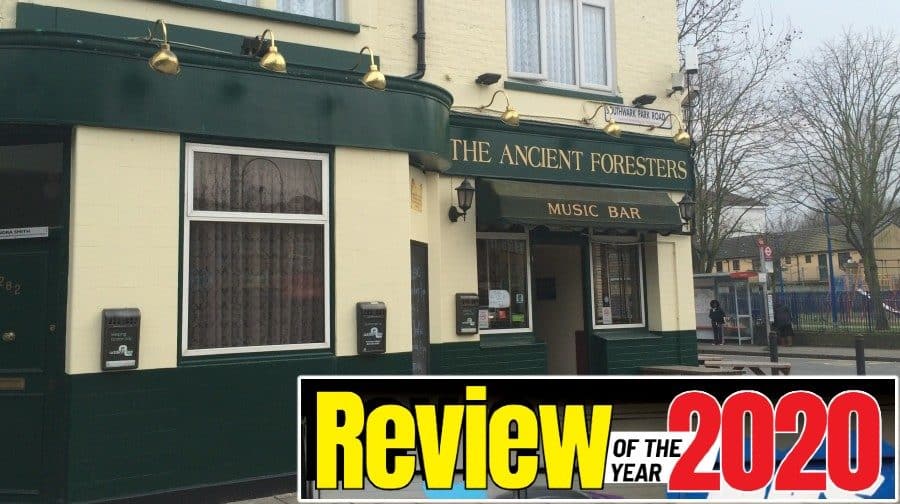 Review of the year 2020: A long year for Southwark's pubs

Southwark’s hospitality industry has been on the front-line of the pandemic this year, with their doors closed and no idea of when they can reopen.

In March, even before the Government moved towards the first national lockdown, punters were told to stay away from pubs and bars to prevent the spread of disease.

When the order came for Southwark’s boozers to close from PM Boris Johnson days later, it marked the beginning of what has been a long and torturous year for our beloved boozers.

When ‘Super Saturday’ came – July 4, the day pubs were allowed to reopen, it seemed to mark brighter days ahead for the struggling industry.

As the News reported, pubs were forced to put gallons of fresh pints down the drains because of the lockdown.

Publicans told us they were feeling positive about the future. One boozer at the Nag’s Head in Camberwell, Tony, summed it up when he said: “I feel f*****g fantastic, absolutely superb, just to have that little bit of contact again.” 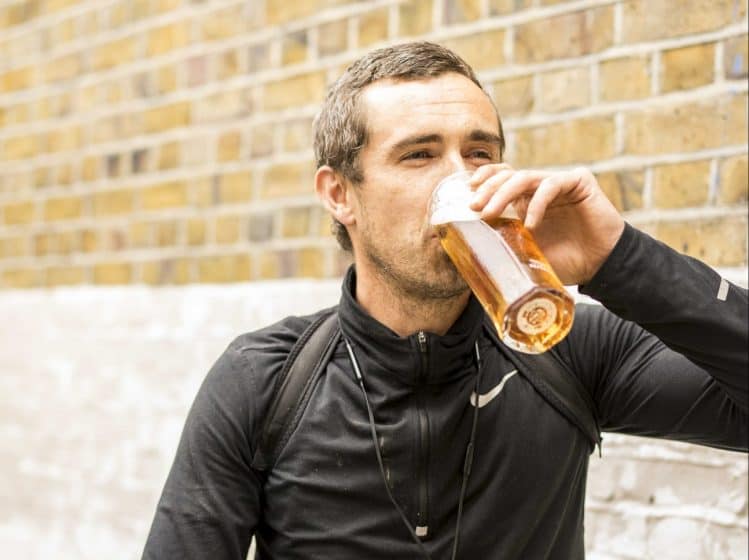 Nicholas, at the Nag’s Head on Super Saturday

Sadly, it was not to last. As the tiered system came into effect, Southwark boozer’s once again found themselves faced with restrictions.

Initially under tier two in October pubs and bars could serve pints without a meal, meaning traditional wet pubs were still able to operate.

Punters from different households were banned from mixing indoors, but up to six could meet outdoors, sparking a rush for outdoor seating.

The much-criticised 10pm curfew was introduced, which forced pubs to shut on the dot, despite also being billed for the late night levy.

But tougher rules soon followed, which required pubs to serve a ‘substantial meal’ if they wanted to serve alcohol.

This caused fury among some traditional boozers, who were offered just £1,000 in Government grants to help them survive.

Others, including Whelan’s in Rotherhithe, took to serving microwaveable meals just to keep the doors open.

As the year came to a close, Tier 3 forced pubs to close completely once more – and since then there has been a specially-made ‘Tier 4’ and a national lockdown which stops the sales of takeaway pints.

2020 has been a difficult year for many businesses – few more so than Southwark’s much loved boozers.

Southwark NewsNewsReview of the year 2020: A long, difficult year for Southwark’s old-school pubs