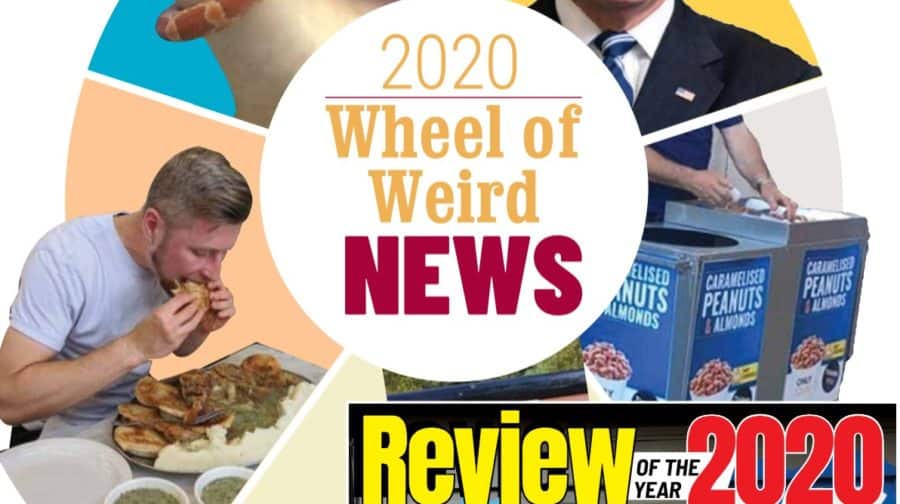 We look at the top most weird stories from 2020 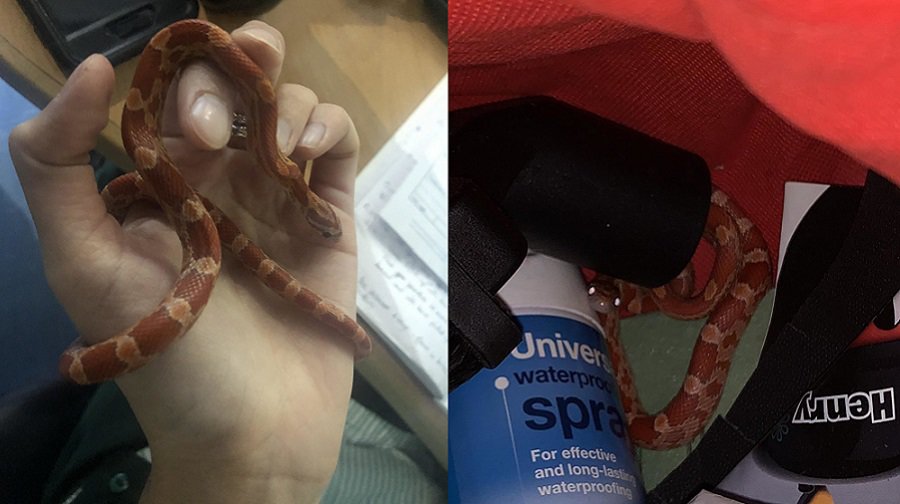 FEBRUARY: A Bermondsey woman who was looking for a pair of shoes to wear got the shock of her life when she discovered a snake under her hoover in February.

Kasia Radochonska discovered the little snake, which was later called ‘Mavis’, under her Henry hoover.

Kasia told the News she wasn’t scared of Mavis – because at least she wasn’t a spider. Mavis was collected by the RSPCA.

It confirmed that the little corn snake would be rehomed if not claimed by her rightful owner. 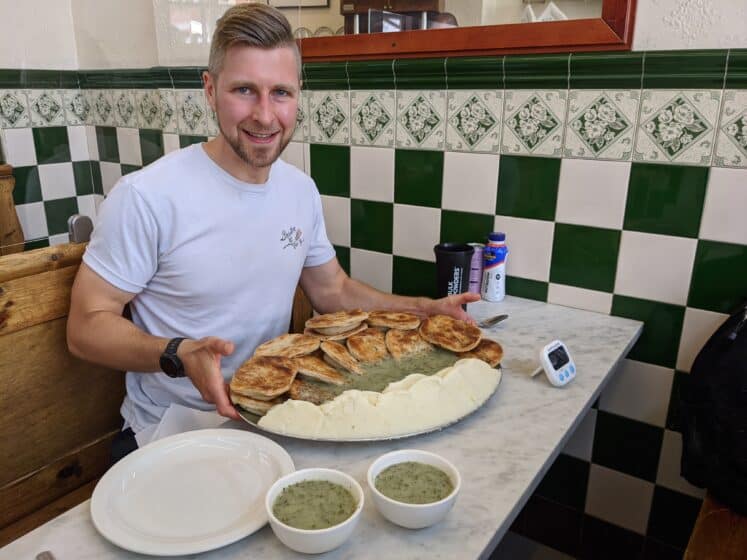 Max with his eighteen pies and seven lots of mash

SEPTEMBER: Who ate all the pies? Max Stanford did, at Manze’s pie ‘n’ mash shop in Peckham.

Mr Stanford set himself the mammoth challenge of eating eighteen pies and seven mashes – which he managed in just 43 minutes.

The Brixton-based charity worker says he wanted to showcase that you can be healthy and still stuff your face – as he fits in lots of exercise around his competitive eating.

Since speaking to the News about this endeavour, Max has since won the world title for competitive Oreo eating, scoffing 141 Oreos in just five minutes. 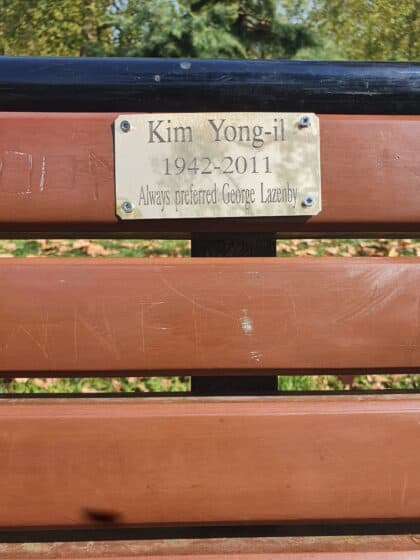 SEPTEMBER: You wouldn’t expect to find a memorial to North Korean dictator Kim Jong-il in leafy East Dulwich of all places.

But that’s exactly what happened when a raft of mysterious memorial plaques began appearing on benches in Goose Green park.

Bizarre tributes – including ‘have I told you lately that I love you’ – appeared for other dictators such as Colonel Gaddaffi too.

Park goers were baffled, and so too were Southwark Council. Officials said the plaques were not authorised, and later removed them after being contacted by the News.

Sellers cashewing in – well nut on our bridge! 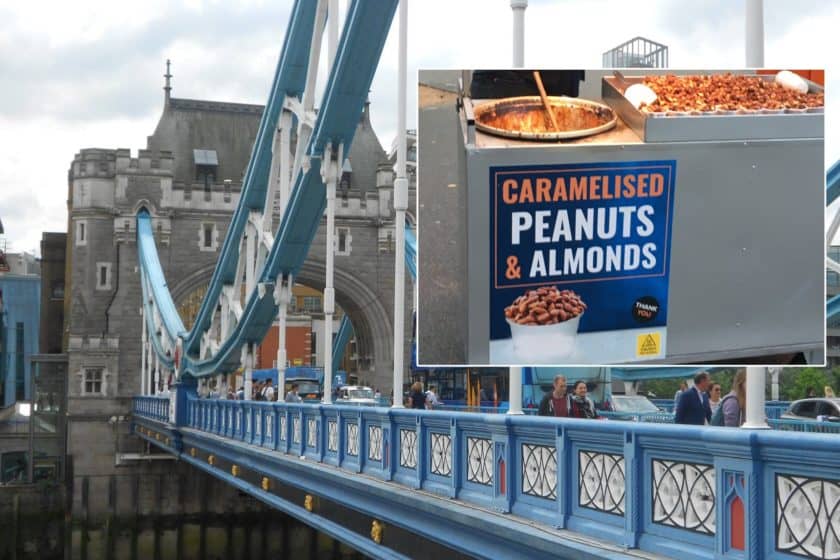 NOVEMBER: Fed-up officials were forced to stump up extra funding  to crackdown on nut-sellers on the borough’s bridges.

City of London officials had been evaded by the vendors on bridges like London Bridge because they would run off to the other side of the bridge where another enforcement authority was in charge.

Enforcement teams then had to come to an agreement on who was responsible on which half of the bridge, before stepping up an enforcement programme to stop the sellers cashewing in.. 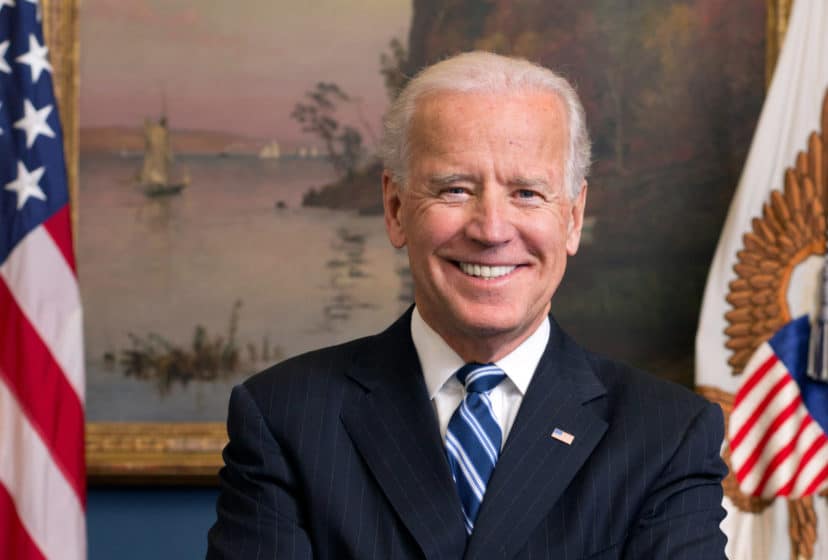 NOVEMBER: Incoming US president Joe Biden has an unusual Southwark link – his great uncle was a Peckham bus driver.

According to Mr Biden’s cousin, Ralph, who lives in Surrey, Arthur Albert Biden was a Peckham bus driver who served on the Western Front in WW1.

He drove buses on the routes to Eltham.

Ralph, Mr Biden’s cousin, was unaware of his family connections to the new President until being contacted by reporters – and had said that Mr Biden was “too old for the job.”

review of the year

Southwark NewsNewsReview of the year 2020: Our five most weird stories in 2020