Review of the year 2020: Too many lives tragically cut short

We remember those whose lives were tragically cut short in 2020 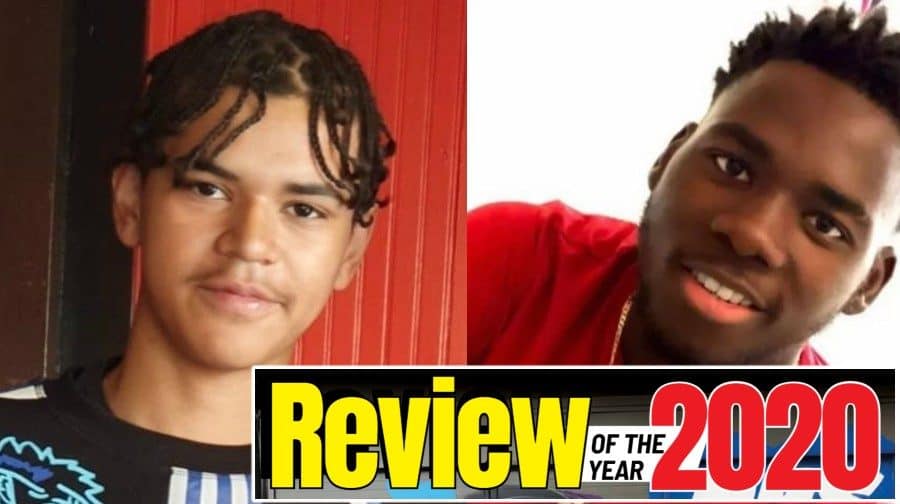 We remember those whose lives were tragically cut short in 2020

Vanita Nowell was found unresponsive at an address in Peckham’s Blakes Road on Sunday, March 8.

Vanita was pronounced dead at the scene by the authorities.

A post-mortem the following week revealed suspicions around her death, with the cause given as head injuries and respiratory failure.

A man, 47, was later charged with Vanita’s murder.

He had been involved in an altercation outside of a restaurant on Old Kent Road, Southwark, on Sunday, February 23. Santiago was pushed to the ground, hitting his head. 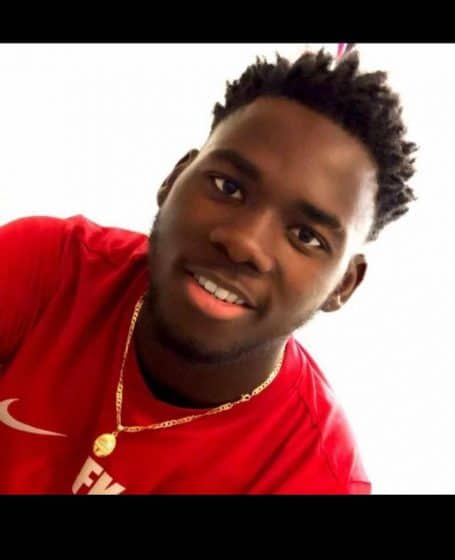 “Talented footballer” Francois was stabbed to death in Great Dover Street in May.

The 19-year-old from Bermondsey, who played for Harlow Reserves died at the scene, at  5:30pm on Wednesday, May 13.

He played for football team Harlow Reserves and scored a hatrick on his last appearance. A trial is due to take place this year. 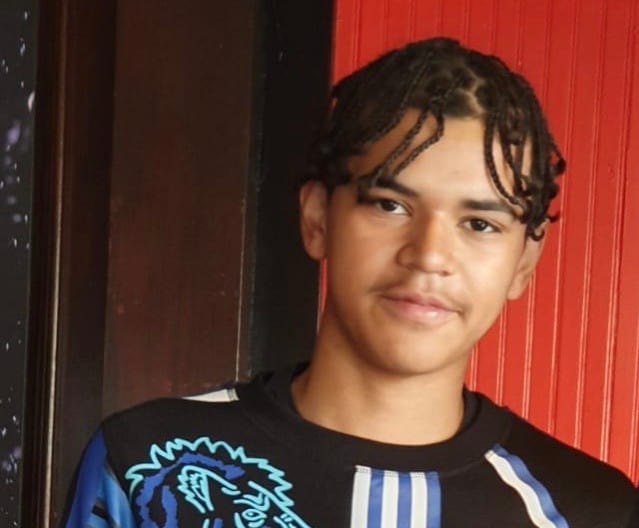 Police were called to reports of a fight at the busy destination.

Sadly the seventeen-year-old was pronounced dead hours later of a stab wound.

Family members later called for greater stop and search powers in the wake of the tragedy, according to media reports.

Richard was found suffering stab injuries at the estate’s Bramwell House on Tuesday, November 17. He was pronounced dead at the scene.

Suvenca Martis of Panmure Court, Sydenham, was charged with his murder. A court hearing is expected to be held in February.

Southwark NewsNewsReview of the year 2020: Too many lives tragically cut short