Pearly King: I almost paid a visit to the pearly gates

At the start of the year in January the Pearly King of Bermondsey spoke out after battling for his life with coronavirus – to urge the public to follow the rules.

Jimmy Jukes, 65,  is known for being the ‘Pearly King’ of Bermondsey and Camberwell, alongside running UK Homes 4 Heroes, a charity which helps feed homeless ex-service personnel.

Speaking to the News after being discharged from hospital, Mr Jukes told of his fear as he lay breathless on his hospital bed – and said he wanted to warn others against taking risks with the disease.

“The first 24 hours, it was touch and go with me, it was so scary,” he said. “You wouldn’t wish it on your worst enemy.

“But when you go to the supermarket, they put the arrows down to go one way and you still see some prat walking the wrong way without a mask on.

“I just don’t want anyone to get in unnecessarily. I know people are social animals, but this is a pandemic. It’s better to take care now than lose your friends and family and never be able to see them again.” 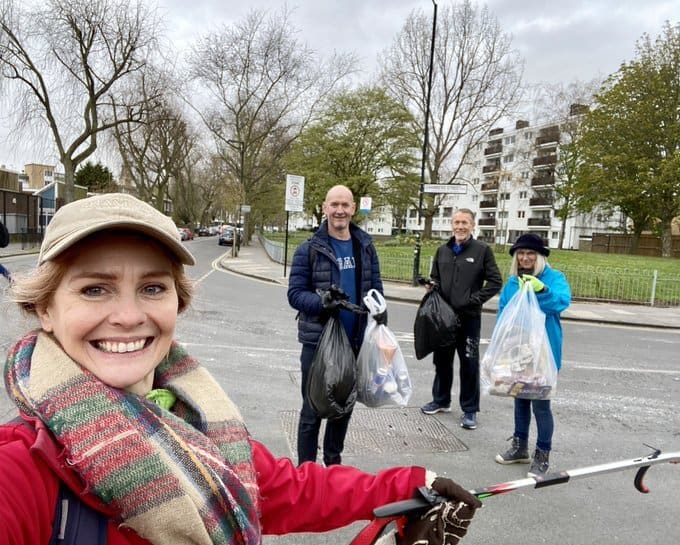 Bermondsey and Rotherhithe residents begun a new litter-picking campaign, in an effort to clear the streets of rubbish as the country emerged from lockdown.

The Litterati, who began picking up rubbish over Easter, meet every week. The group  covered areas including Stave Hill Ecological Park, Page’s Walk, the cycle path near Millwall stadium the Den and Surrey Canal Road. But during the year they expanded and took on more volunteers.

Group members say they are happy to volunteer to help clean up their neighbourhoods, but they shouldn’t have to do it.

“When it’s windy things just fly everywhere,” said group member Rachel Bentley. “And when people see rubbish lying around they feel like they can just drop their own rubbish on the floor. Once norms start to slip then things can get out of control.”

The memorial to the war dead of Bermondsey and Rotherhithe was  vandalised in August – with someone appearing to have set fire to a wreath it in the early hours of the morning.

The West Lane monument, which commemorates the sacrifice of local people in both world wars, was unveiled in 1921 and is Grade II-listed. Police said they are open-minded about the motivation for the crime, but there was nothing to indicate any element of racial or cultural motivation.

The shocking act of vandalism has been reported to Southwark Council by local residents and was cleaned the same day by council workers.

Gary Magold, who helps organises memorial services at the monument every year, said he believed it was the first time the war memorial has been vandalised in its 100-year history.

“Back in 1921, [Peek Freans owner] Arthur Carr, one of the big movers and shakers in getting the monument put up, said to all the assembled people that it’s down to you and protect it and make sure that it’s not desecrated.

“It’s interesting because even then there was the worry about vandalism. But you had people who were angry and upset that they’d lost their uncles, cousins, brothers, sons.”

“It’s such a shame that somebody has decided to do that. If it’s done for a specific reason, you aren’t gonna get your cause furthered by doing that, you’re only going to anger people.”

No arrests have been made and the investigation continues. 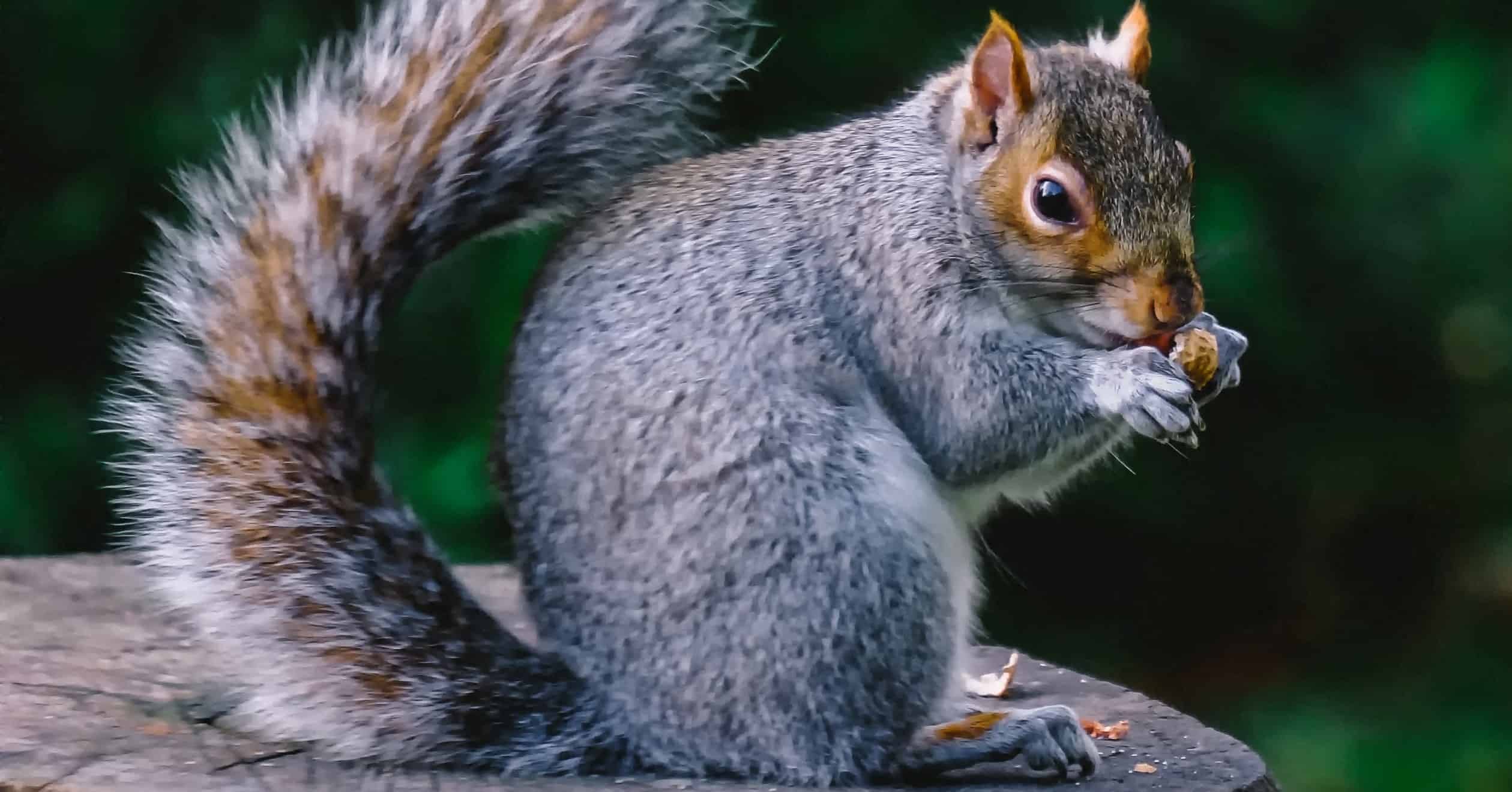 Halifax in Surrey Quays was shut down today in October  after a squirrel “left the branch in a bit of a mess”.

A spokesperson for Halifax told the News: “Our colleagues were surprised to discover a squirrel in the branch on Monday morning, after the tiny trespasser had made its way into the building over the weekend.

“The fluffy fugitive unfortunately left the branch in a bit of a mess, which is now being thoroughly cleaned for the safety of our customers and colleagues, and will reopen soon.

“The squirrel has been safely rescued by professionals and lives to fight another day.”

Are you having a giraffe? 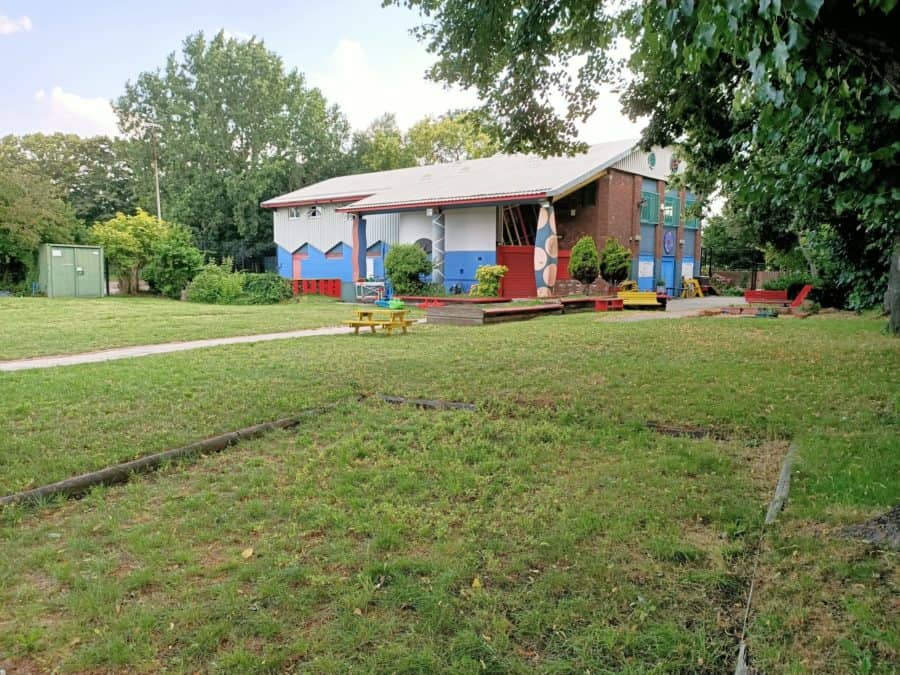 Seven charities and community groups based in Burgess Park’s soon-to-be redeveloped Giraffe House – including those who are part of the council’s own summer holiday provision – were left dismayed after being left in the dark over their future as their eviction notice loomed in September.

The site, was due to be knocked down as part of the council’s plans for a skate bowl.

Southwark 1st Scouts leader Frances White told the News that for months she and other groups who use the building had been trying and failing to engage in dialogue with the Southwark Council about what happens next.

After being questioned by the News about the situation, the council admitted that not every group would be able to stay in the building, but agreed to work with the groups through the new landlord.

Southwark NewsNewsReview of the Year: Headlines of the year