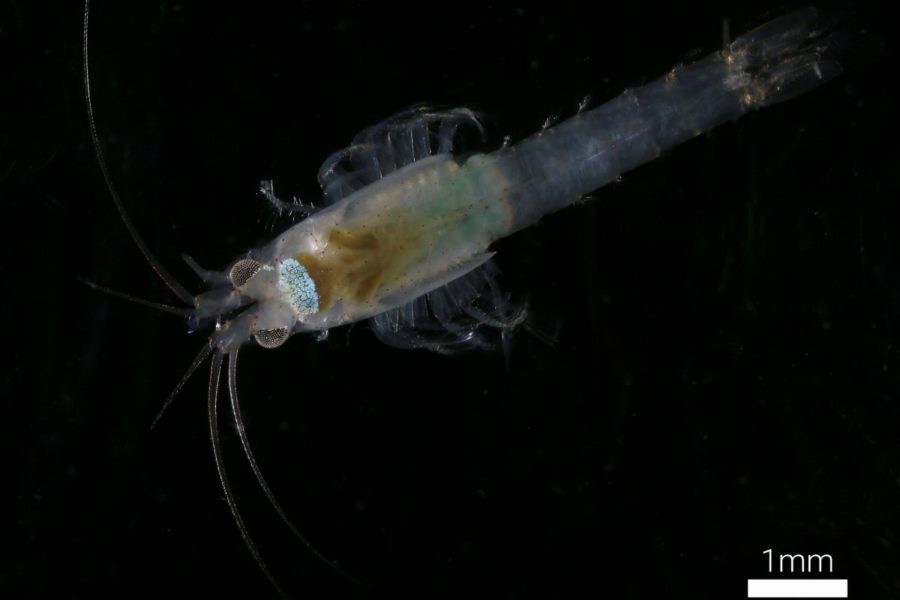 A new species of shrimp was named at the Horniman Museum in March after being discovered in its aquarium tanks.

The Dulwich museum responded to a call out to submit samples as part of the research into different species, whereupon the biologist discovered they were an entirely new variety. The shrimp live in all the museum’s aquarium tanks, is believed they started out as one hitchhiker brought over on an ocean rock many years ago to the South Circular from the Caribbean.

Since then it has been breeding away while also being a food source for other fish and aquatic life. 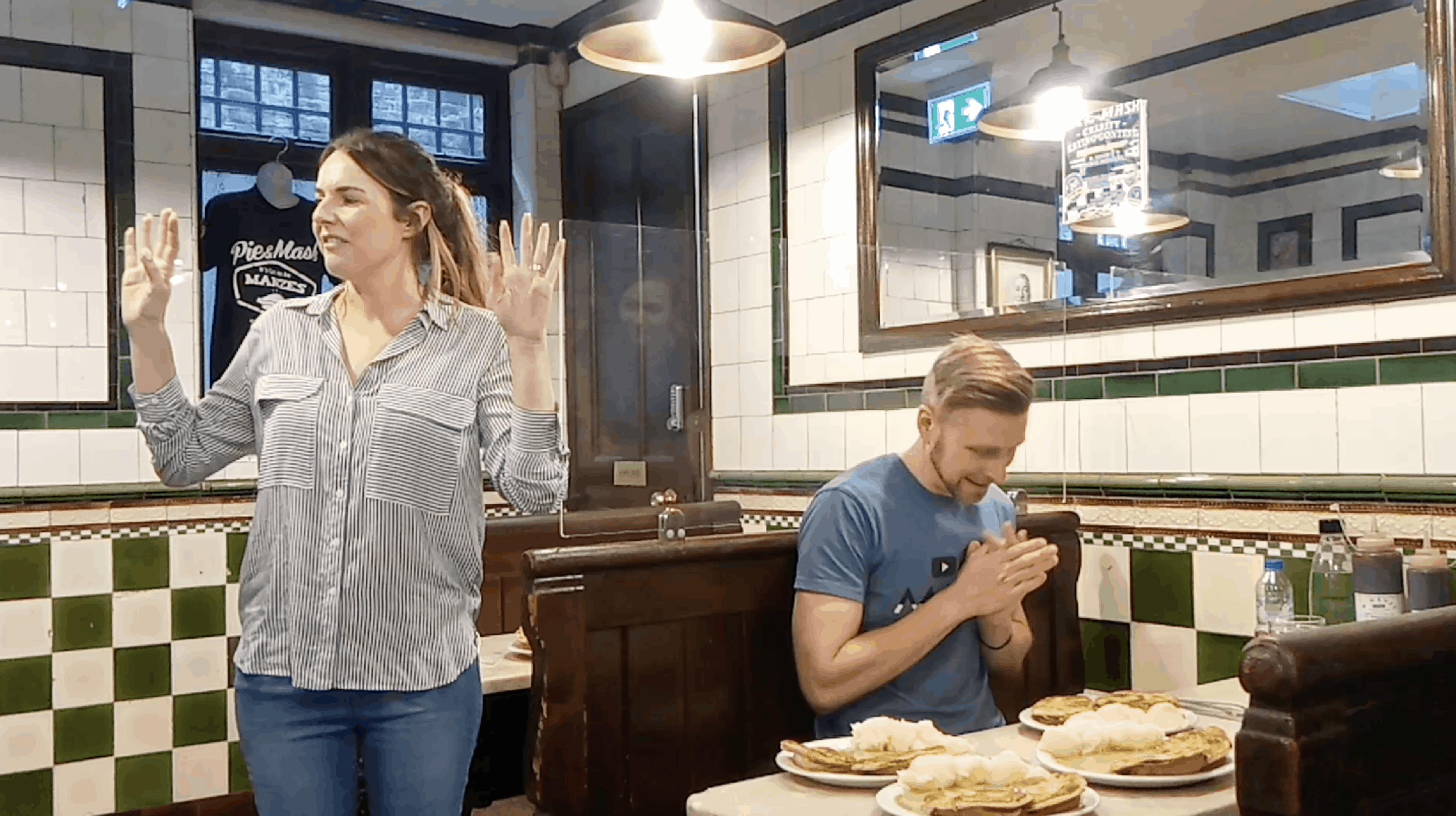 After setting a world record of eating a staggering eighteen pies and seven portions of mash in less than an hour, the champion Max Stanford turn up again at Bermondsey’s legendary Manze’s.

Competition tables were taped off and laid out with napkins, cutlery and water in readiness for a contest to see who could eat the most pies and mash in 20 minutes in September. 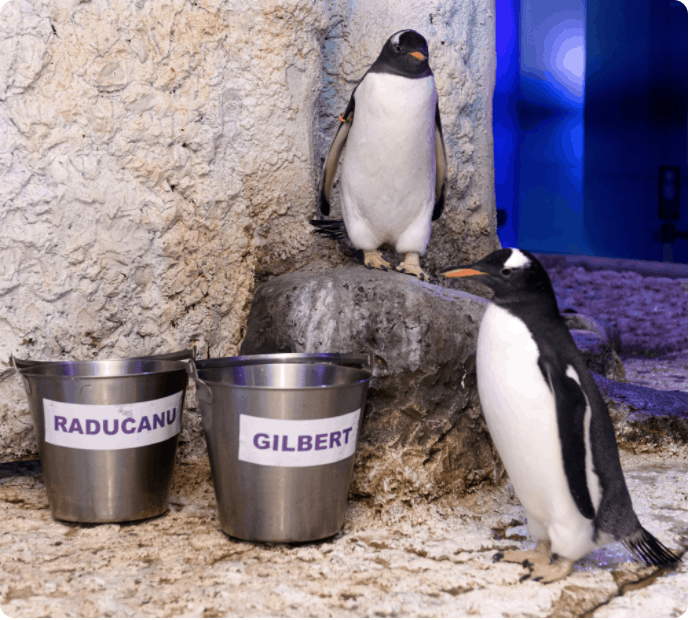 Sea Life London Aquarium has chosen Raducanu and Gilbert as the names for its two female Gentoo chicks, which were born earlier this year, in a ‘fitting tribute’ to two British heroines of 2021.

It took until September to establish the sex of the penguin chicks.

Bromley-born Emma Raducanu won the US Open at the age of just eighteen earlier this year, while Dame Sarah Gilbert was in charge of the team that developed the Oxford-AstraZeneca Covid-19 vaccine. 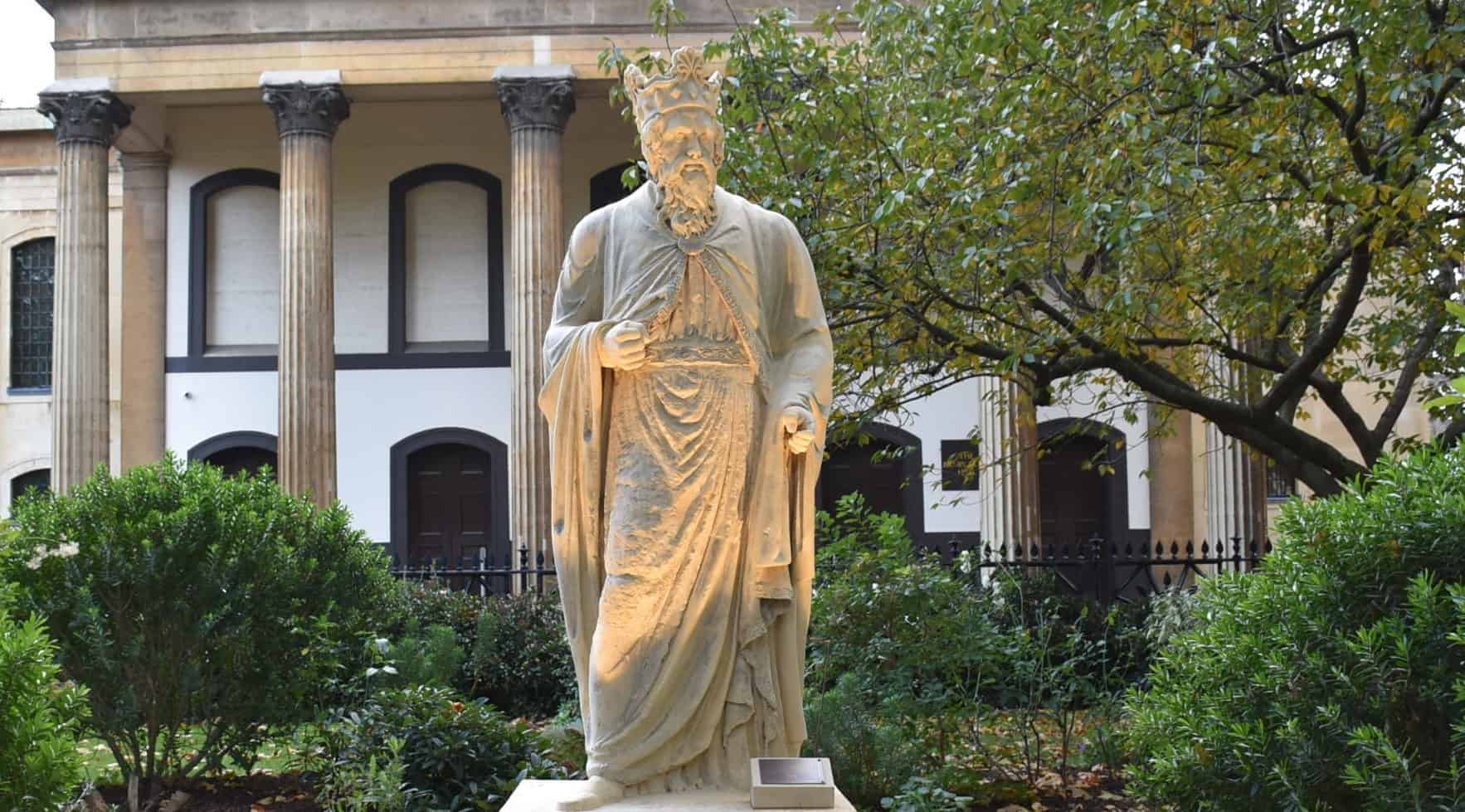 A Southwark statue considered to be the oldest outdoor statue in the capital was found to date back further than previously thought – all the way back to Roman times.

The bottom half of the Alfred the Great statue in Trinity Church Square was discovered by conservationists to likely date back to the 2nd century, around the reign of Hadrian.

The lower half of Alfred the Great is now thought to be part of a colossal ancient sculpture dedicated to the goddess Minerva. 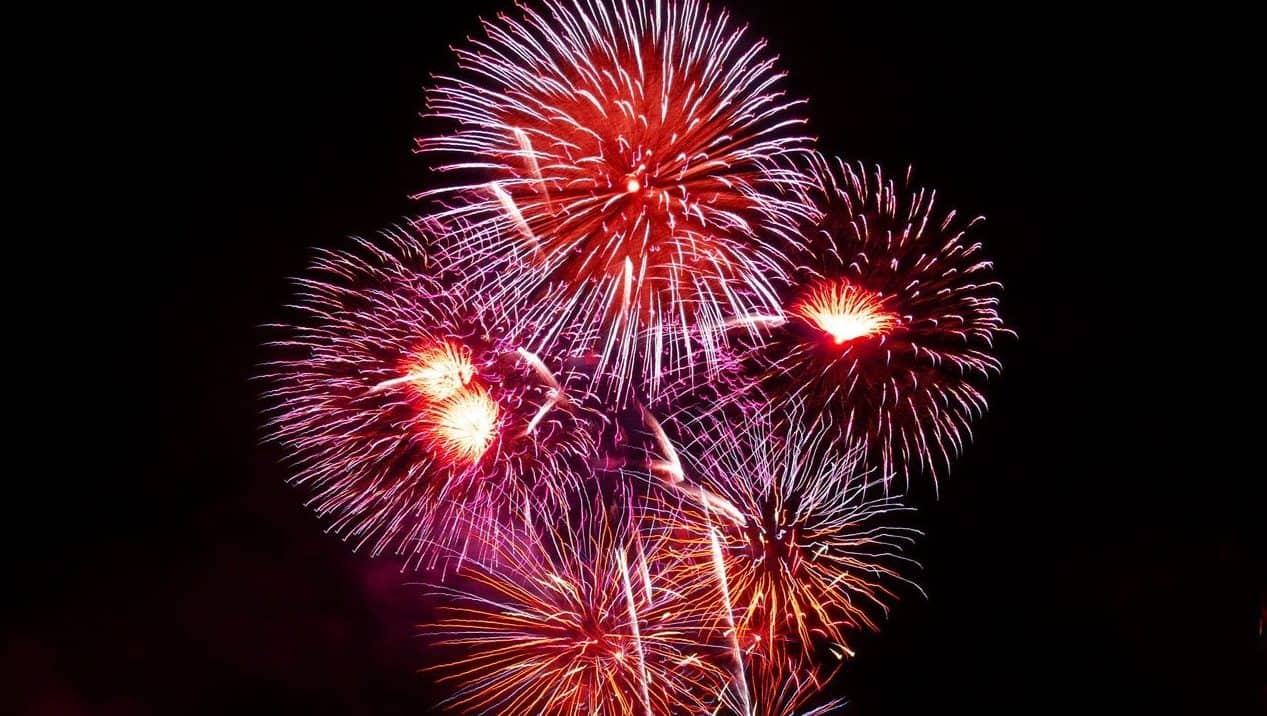 Dulwich Sports Club hit back after being accused of planning to create a “woke” bonfire night.

This year the sports club announced its intention to forego the traditional bonfire for this year’s Guy Fawkes’ festivities, and instead use a large screen to show the image of a bonfire.

This decision was soon picked up as an unnecessary effort to appeal to climate change activists.

But the club said the reason was that planning for bonfire night starts in the spring – which this year took place during lockdown.

Southwark NewsNewsReview of the Year: Our five most weird stories in 2021