A series of shocking cemetery blunders, and a campaign to stop trees being felled to make more way for burial space rumbled on for a fourth year. 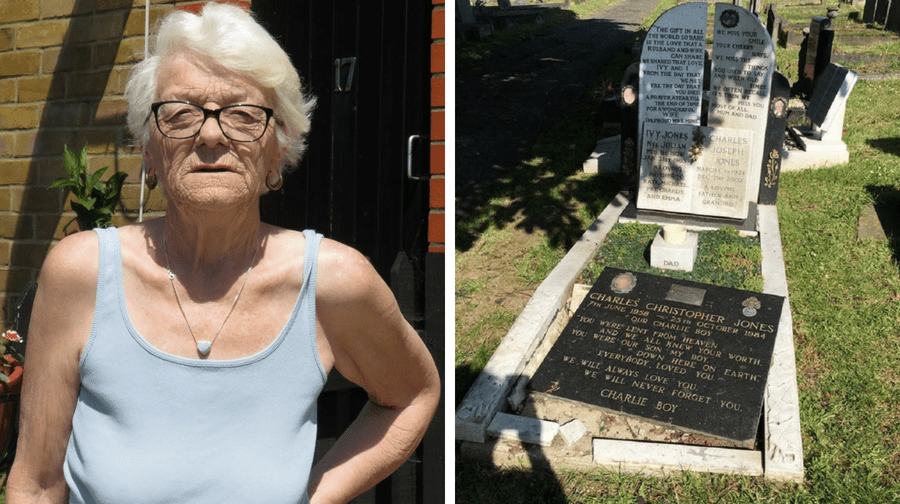 This year grieving families were left distressed by a series of shocking cemetery blunders, and a campaign to stop trees being felled to make more way for burial space rumbled on for a fourth year.

In February, a bereft son contacted the News after discovering his late mother’s ashes would be moved from their final resting place during renovations at Honor Oak Crematorium, despite purchasing a 25-year-lease which failed to mention the council could remove the remains to another location. Mr Ung told the News: “It is very upsetting for my family – we chose a 25-year lease with the option to renew so that my mother could rest in peace,” claiming at no point had anyone apologised.

At the time, the council said the work was necessary and had been planned in consultation with families.

Three months later, in May, a great-grandmother was told she had to pay out after finding part of her parents’ and brother’s grave in pieces. Bermondsey’s Kate Southion, aged 72, made the grim discovery while visiting Camberwell New Cemetery with her granddaughter.

The council said it was her responsibility to pay – and she should have had it insured – though many residents have told the News they were never advised to do so. An area of Cemetery with war graves (c) Save Southwark Woods

And in November, while a series of armistice centenary celebrations were being held across the borough, one man was staggered to discover the grave of his wife’s relative who died in the First World War had been left under a pile of contaminated rubble for fifteen years at Camberwell Old Cemetery.

The council said the rubbish was dumped illegally in 2003 and as it was contaminated with asbestos has been closed to the public ever since. Forty-seven other war deads’ remains are left beneath, in as yet unmarked graves.

The council says the site will be redeveloped as part of its project to create more burial space across the cemetery.  This will include adding special headstones commemorating those who lost their lives in the war provided by the Commonwealth War Graves Commission.

Opponents of the redevelopment, who are fighting to save trees from being turned into new burial plots, were unimpressed, with campaigner Lewis Schaffer telling the News: “Why did the Commission wait until this year to start putting down markers in the rest of the cemetery?

“It’s their one job and they’ve had 100 years to do it. This burial project has to stop now and let the land return to the wild, with the war graves honoured by nature”.

Southwark NewsNewsREVIEW OF THE YEAR: There were GRAVE problems in Southwark