Southwark News online gets tens of thousands of views each day, but some stories can go off the chart - here we tell you our top five of 2021 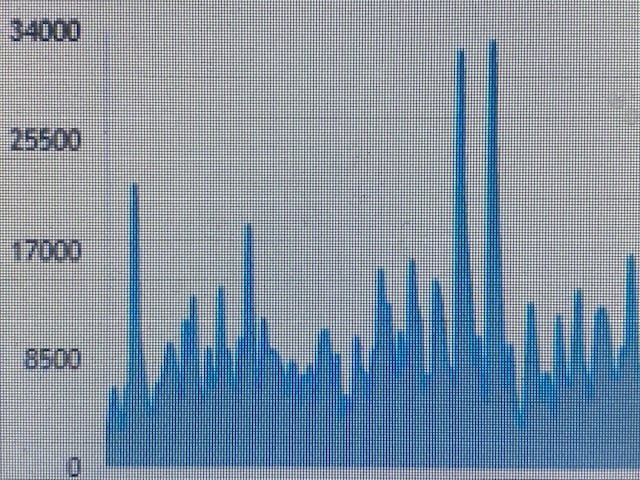 1) In January it was claimed that Guy’s hospital vaccinated ‘ineligible’ people who chanced it and ‘phoned up booking line’. 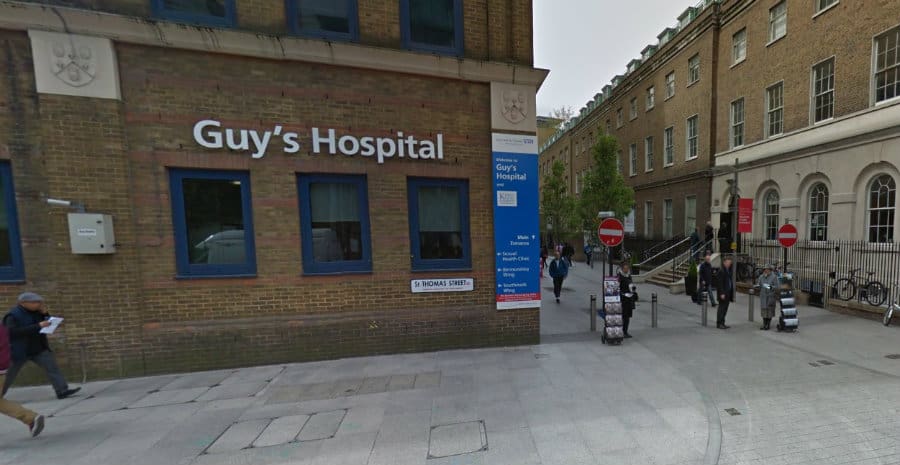 2) In February a Bermondsey family caught up in the cladding scandal told the News they had become reliant on food banks and Universal Credit to help pay their mortgage, with no end in sight for their housing nightmare – despite billions of new funding to make high rise blocks safe. 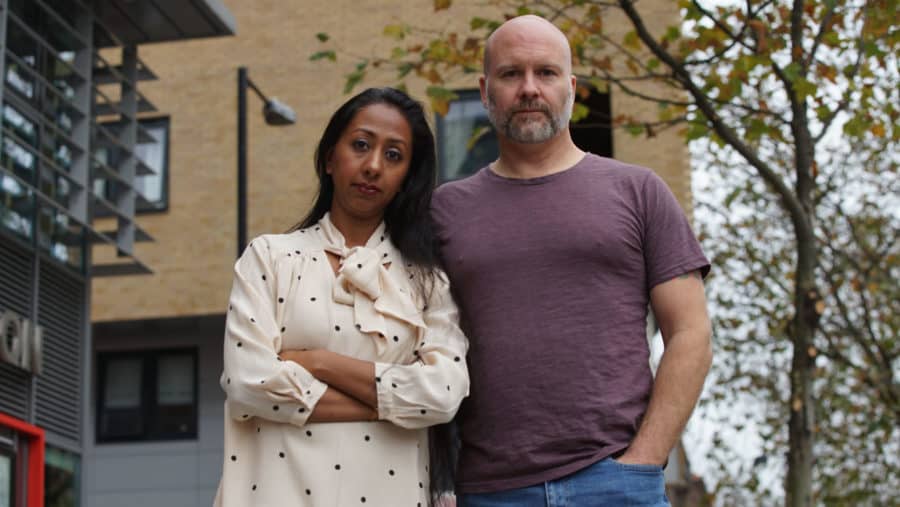 3) In April the news broke that Folajimi Olubunmi-Adewole, better known as Jimi, 20,  from Bermondsey died after he dived in to the Thames to save a woman from drowning near London Bridge. 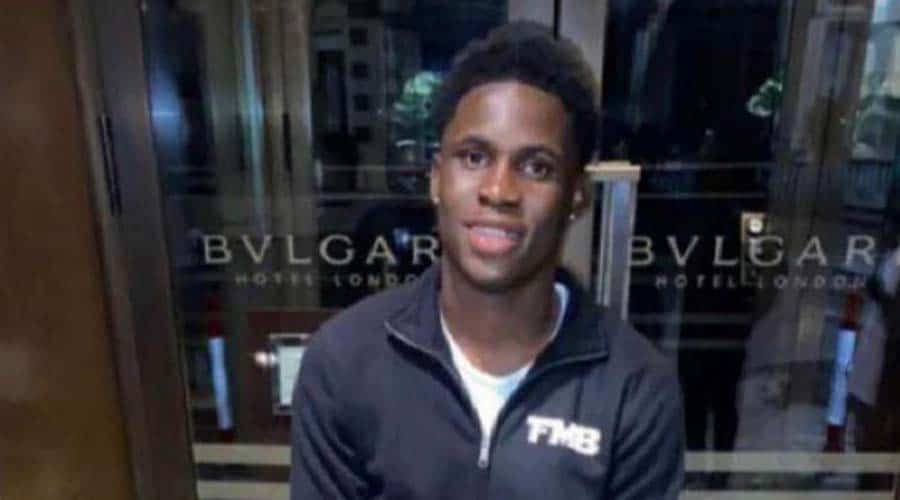 4) An exclusive story of three women violently attacked by a ‘knife-wielding suspect’ in East Dulwich in June. A 53-year-old woman was later charged.

view of Wood Vale, where four women were attacked over the weekend

5) In March residents on the Aylesbury Estate in Walworth spoke of their fear as criminals took over empty flats. 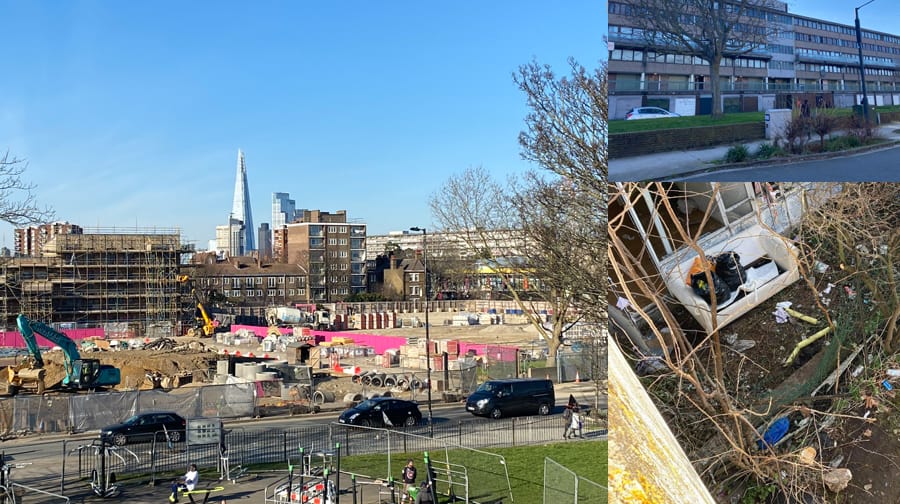 Boarded up flats are being broken into and vandalised. Some have been used as a base for criminal activity.

Southwark NewsNewsReview of year: The most read stories of 2021