Rhyhiem Barton had been ‘set up to fail’ after school exclusion, says shot teenager’s mentor in harrowing new BBC doc 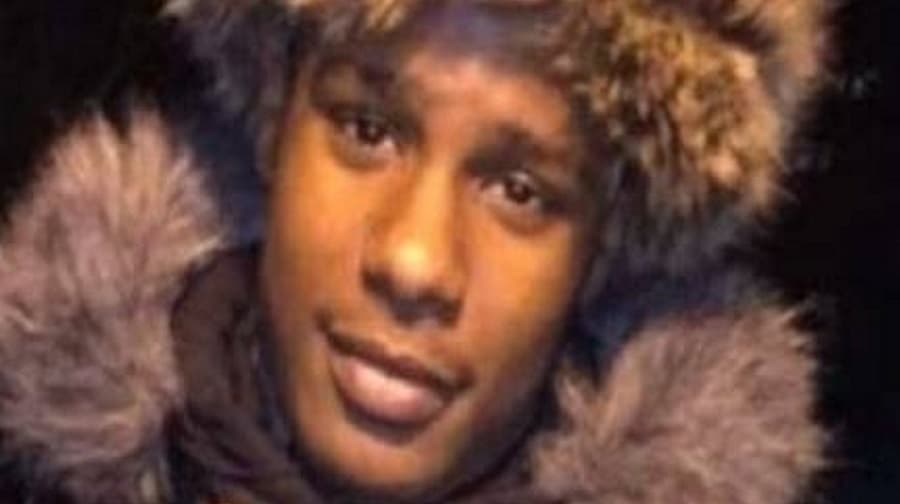 Rhyhiem Barton was permanently excluded at just eight and had attended five schools before the age of fifteen, it was revealed in tonight’s Panorama episode on the Brandon Estate teenager’s fatal shooting in May of this year.

While being interviewed for Murder on the Streets –  broadcast on BBC one at 8.30pm, Rhyhiem’s close friend and mentor, Sayce Holmes-Lewis, said: “When a school or organisation decides to exclude permanently an eight-year-old young, black male, you are setting him up to fail.

“The stereotypical journey, it is a school to prison pipeline – or a school to death pipeline.”

The documentary raises questions about what could have been done to keep Rhyhiem safe.

The teenager’s mother had sent him to Jamaica for ten months after a near-miss attack when he was allegedly stabbed close to the heart.

Friends claim Rhyhiem had been chased with machetes and left the country for his own safety after becoming involved in the Moscow 17 drill rap group and rapping under the name ‘GB’.

He returned in February 2018 against the wishes of his family to pursue his dreams of making music – but was found shot on Warham Street on May 5 after shots were heard fired on nearby Cooks Road.

In harrowing footage, his mother Pretana Morgan is seen washing the sawdust from the crime scene, and then later cradling his lifeless body in a funeral parlour, before repatriating his body to Jamaica for burial.

“Anything he takes up, he strives at”, his mother said, gazing at his drawings and listening to his music.

Since his death, Moscow 17 lead rapper Sidique Kamara, known by his alias at SK or Incognito, is also dead after being stabbed on the very same road where his friend Rhyhiem was found.

And although a man was charged with 23-year-old’s Sidique’s murder, the police have yet to charge anyone with murdering Rhyhiem.