Richard was found stabbed in the Rockingham Estate's Bramwell House 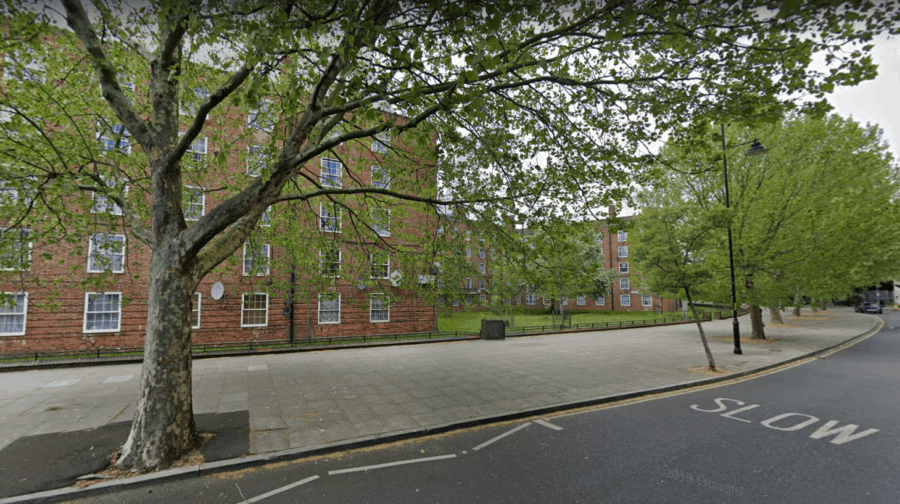 Three women have been arrested in connection with the murder of a 25-year-old on Elephant and Castle’s Rockingham Estate on Tuesday.

Police were called to the fatal stabbing at the estate’s Bramwell House shortly after 11am.

Despite the best efforts of the emergency services, Richard’s life could not be saved, and he was pronounced dead at the scene.

They have been taken into custody. Police are continuing to appeal for information surrounding the death of the 25-year-old.

Anyone with information is being asked to call 101 or tweet @MetCC and quote CAD2504/17Nov.