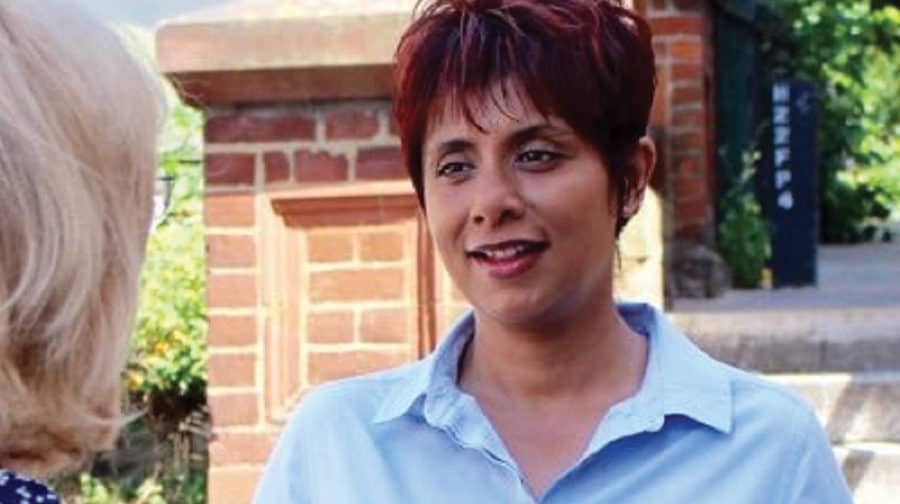 The number of council homes in Southwark lost through right to buy is more than double the number of replacement stock started in the last nine years, new figures show.

During January 2012 and 2021, there were 1,583 properties bought by their former tenants in Southwark, and just 785 replacements under construction or newly built in the same period.

Research conducted by the London Assembly’s Labour Group in 2019 found that around 54,000 homes sold off through the scheme – introduced in 1980 by the Conservatives as a flagship policy – were now being privately let.

Southwark and Lambeth assembly member Marina Ahmad is backing recommendations made by parliament’s communities and local government committee that would see local authorities receive 100 per cent of right to buy receipts and new legislation that would prevent purchased homes from being rented out privately for at least five years. She also backs the Local Government Association’s view that right to buy discounts should be set locally by councils.

Last month the mayor of London, Sadiq Khan, announced a new ‘right to buy back’ scheme which will provide financial support to councils to help them reclaim housing stock lost to the policy.

Marina Ahmad AM, said: “The right to buy policy in its current form is unworkable when we are facing a deep housing crisis.

“These stark figures expose the government’s abject failure to replace council homes sold under the policy.

“Despite the progress being made by City Hall on bolstering the supply of council homes in London, the current level of funding it receives from the government is wholly inadequate.

“If we are going to fight back against the tide of council housing being lost to the private market, ministers must urgently come to the table ahead of the next comprehensive spending review to put this right and devolve more of the right to buy scheme to councils to manage”.

In 2011 the government relaunched the right to buy scheme, announcing that every home sold off would be replaced by a new, affordable one and raised the discounts available to tenants to make purchasing easier.

At the time, then-housing minister Grant Shapps said: “The previous miserly restrictions on discounts meant right to buy became, for many tenants, nothing more than an empty promise – a social mobility scheme run by Ebenezer Scrooge.”

Councillor Stephanie Cryan, cabinet member for council homes and homelessness, said right to buy in its current form was one of the key reasons for the borough’s 15,000-strong social housing waiting list.

“We couldn’t agree more that the loss of social housing to the Right to Buy, introduced by Margaret Thatcher, has a critical impact on the supply we need to address homelessness,” she said.

Despite making housing one of our biggest priorities and being determined to build thousands of new council homes to outstrip demand, we continue to lose homes to the Right to Buy. In the year 2000, there were 50,903 council homes in Southwark. By 2018, this was 38,489, a decrease of nearly 12,414 properties, most of which were lost due to the right to buy.

“Many of these homes, which were built as affordable social housing, were sold on and are now in the private rented sector, owned by landlord companies seeking to make a profit, and where rents have risen excessively, making them out of reach to the very people they were intended for.