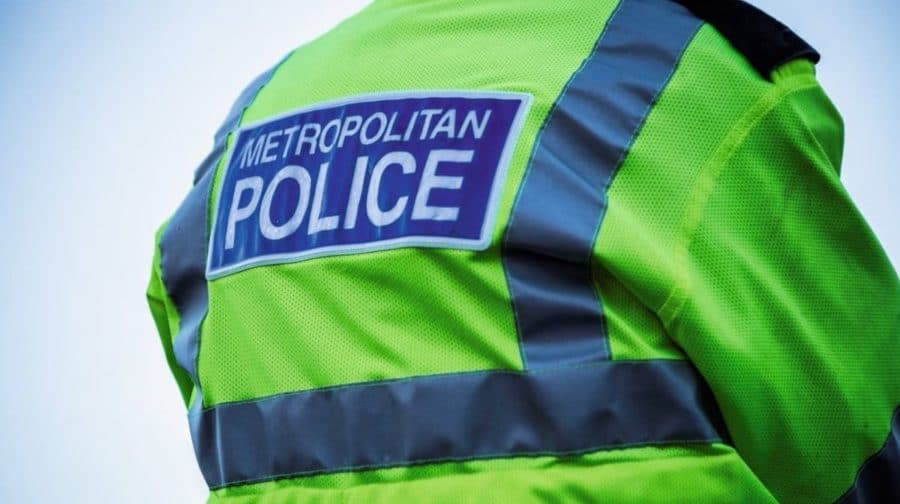 The number of robberies in Southwark fell more than 40 per cent in August this year compared to 2019, as police launched a crackdown on violent crime throughout London.

There were 96 instances of robbery of personal property in Southwark in August 2021, according to the Met’s crime database, compared with 167 in the same month two years earlier – a drop of 43 per cent. The comparison is with pre-pandemic levels in 2019, rather than 2020 when crime levels were naturally affected by lockdown restrictions.

Knife possession was also down in Southwark over the same period from a much lower level: from eleven instances of ‘possession of article with blade or point’ in August 2019 to five in August this year. Gun crime was roughly flat.

Robbery was down 37 per cent across London as a whole. Knife crime fell by 32 per cent and there was a 38 per cent reduction in gun crime across the capital.

Police said they launched the London-wide initiative to tackle the combination of the end of lockdown restrictions and the start of the school summer holiday.

Commander Alex Murray, lead for violence in London, said: “The reductions are compared to crime levels before the pandemic, showing real progress has been made over this time. These are tremendous efforts by officers who are dedicated to creating safer communities. Londoners can be reassured this work will continue.

“The work we are all doing plus the legacy effects of Covid-19 are also likely contributors to the declines.

“Policing alone is not enough and given the complex nature of violence, the responsibility falls across society. The reductions are also thanks to partners, volunteers and community workers who all work to make London safer. The results are encouraging and we will continue to work together to tackle violence.

“To everyone who has made a call to police or Crimestoppers with information on violent crime, you too have made a difference in your community.

“Although these reductions are positive, we cannot and will not be complacent in the fight to tackle violence in all its forms.

“We encourage the public to call the independent charity Crimestoppers, 100 per cent anonymously, with any information they may have about violence or knife crime in their area. Any information, no matter how small, could save a life.”