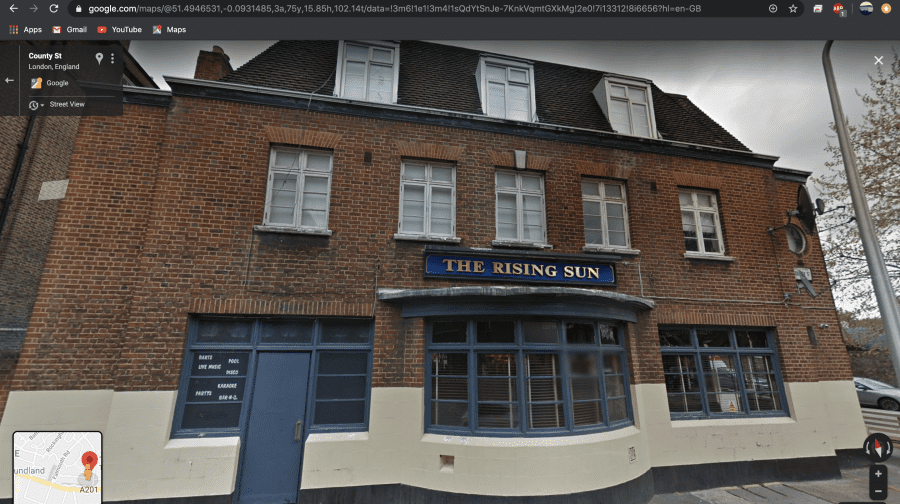 A developers’ bid to knock down the Rockingham Estate pub The Rising Sun has been quashed by Southwark Council.

As the News reported last month, a petition had been set up to save the ‘financially viable’ community pub in Harper Road.

One hundred ninety eight people signed an online petition against demolition and 22 lodged objections on the council’s planning application website.

Developer Blazeland Ltd, part of Acorn Property Group, had submitted a planning application detailing plans to demolish the building and replace it with a mixed development of flats and commercial space – to be used for either training and educational purposes or as an art gallery.

On Friday, July 31, Southwark issued a notice it had refused the application. In his response, Southwark Council’s director of planning Simon Bevan wrote: “The proposal has failed to justify the loss of the existing public house by a lack of sustained marketing evidence, and has failed to assess and justify the loss of the pub as a community asset.”

He went on to describe the design as ‘generic’, saying it neither responded to the architectural context of the wider area and blasted the window arrangement as ‘erratic and unattractive’.

Elsewhere he claimed the proposed kitchen and living areas were ‘undersized’ and would result in a ‘poor standard of accommodation’.

The developer declined to comment when contacted by the News.