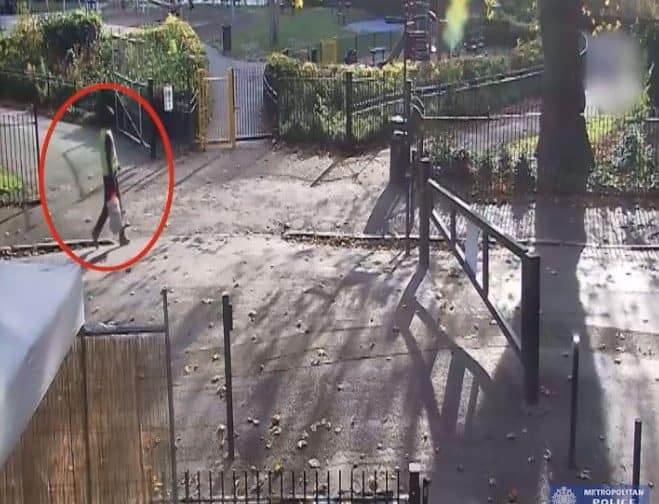 Police inquiries continue into the murder of Rocky Djelal, who was fatally stabbed in Southwark Park in broad daylight last month.

Mr Djelal was stabbed to death in front of children playing in Southwark Park at around 2pm on October 31.

Officers in the case have since seized the CCTV of the Surrey Quays Tesco, a source told the News last week.

The suspect was pictured on CCTV footage captured by the park’s café carrying a Tesco shopping bag as he strolled out of the park following the daylight murder. Rocky was stabbed to death in Southwark Park last month

However, a Met Police spokesperson told the paper that no updates could be confirmed at the moment and that inquiries were continuing.

Police last Wednesday (November 7) re-visited the park and launched a fresh appeal for witnesses in a bid to catch the killer.

Police believe the suspect left the park by Gomm Road at around 2:00pm before turning onto Lower Road, passing in front of the Seven Islands Leisure Centre and then towards the roundabout close to the Rotherhithe tunnel.

The killer is thought to be a white male around 20-35 years old and is seen in the footage wearing black clothes, with his hood up, a bright hi-vis jacket and lighter-coloured shoes.