Ayoade failed to apply for a landlord licence from Southwark Council 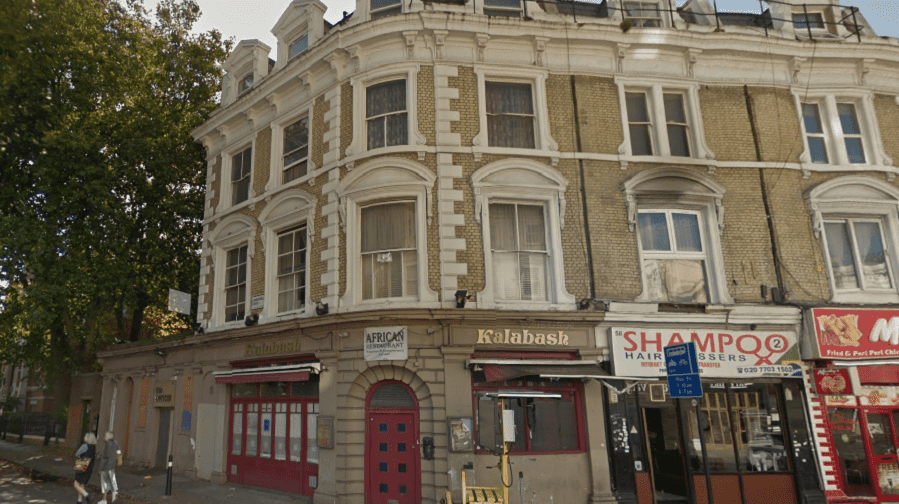 A ‘negligent’ Camberwell landlord has been ordered to pay costs of more than £20,000 after failing to apply for a licence.

Omo Ayoade, aged 45, from Chipstead Avenue,  appeared in Camberwell Magistrates’ Court on February 14 after failing to apply for a license and complaints from his tenants.

A resident living in one of his three flats on Camberwell Church Street had complained to Southwark Council about a bed-bugs in November 2017 and then the council learned of a collapsed ceiling that still hasn’t been fixed since it fell in after a leak last July.

After a council visit Ayoade was ordered to fix the ceiling but, eight months later, he has failed to do so, the council say they looking to fix it themselves and bill Ayoade for the work.

Southwark Council said not only had he failed to apply for its new landlord licence, he also had ignored their letters.

This is not the first time the council has taken action against Ayoade. In 2013, he was told to pay costs and fines totalling £1,938 over failing to comply with an improvement notice after a various problems with his homes came to light.

Cllr Victoria Mills, cabinet member for finance, performance and Brexit said: “We take the safety of tenants in private rented properties here in Southwark extremely seriously and our landlord licensing scheme is one of a number of initiatives that the council has introduced, to protect tenants.

“This is a great result, and I hope that it will encourage any landlords in Southwark who still don’t have one of our licenses, to apply immediately.”

Southwark Council introduced its landlord licencing scheme in January 2016 to tackle the scourge of rogue landlords.

Every licenced property is checked out for fire safety, overcrowding and repair issues, and the landlord or managing agent has to carry out regular safety checks and submit certificates for gas and electrical safety.

The council is looking at introducing a Gold Standard system, to identify good landlords, support inexperienced landlords and challenge bad landlords. Southwark Council invites everybody to find out more about this and share their ideas and opinions here: www.southwark.gov.uk/goldstandard