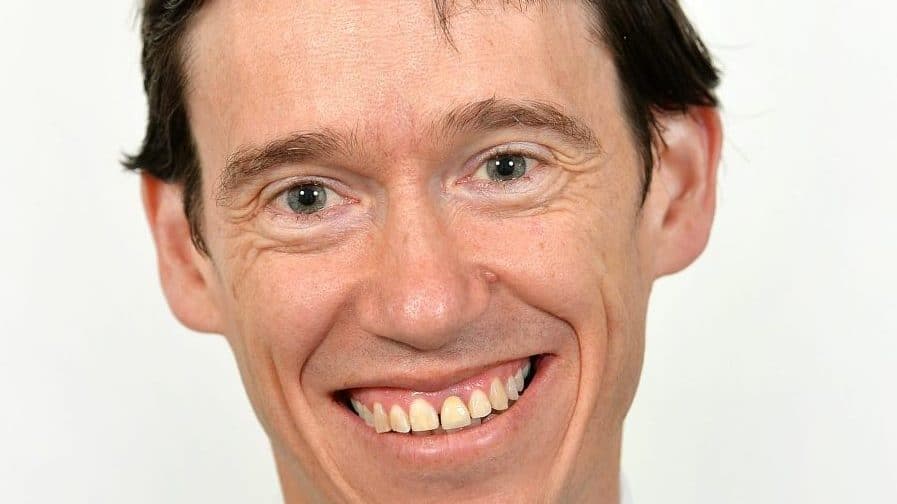 Rory Stewart has pulled out of the postponed London Mayor contest, saying carrying on is too difficult during the pandemic.

Stewart, an ex-Conservative MP for Penrith and The Border, stood as an independent after a failed bid to become party leader.

It is with sadness that I have decided not to run in the postponed London Mayoral election next year. Thank you to all who supported me, engaged with the campaign and shared my vision of all London can achieve. pic.twitter.com/yF4loR2nvL

In a statement, he said: “It is with sadness that I have decided not to run in the postponed London mayoral election next year.

“I firmly believe London is the greatest city on earth, and its courageous response to COVID-19 proves that more than ever.

“It would have been the honour of my life to serve the city as mayor, but while the considerable challenges of running as an independent were manageable in a normal race, they are forbidding for an extended and delayed election.”