Dame Vera, known as the ‘Forces’ sweetheart’ during WWII, turns 100 on March 20 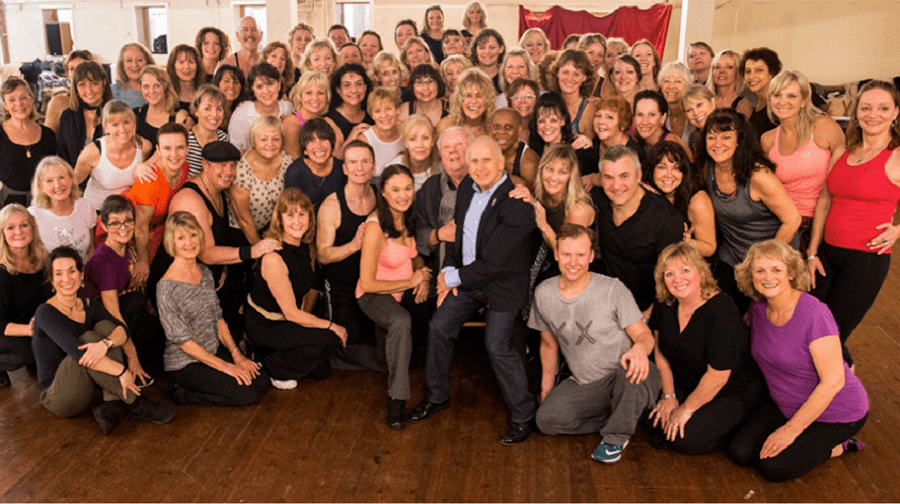 A troupe of dancers will per form at London Palladium on March 18 to celebrate Dame Vera Lynn's 100th birthday Credit: John Greaves

A Rotherhithe actor, regularly seen on QVC, is to take part in a special dance show to mark the 100th birthday of Dame Vera Lynn.

Taryn Kay will be among a troupe of dancers performing at London Palladium on March 18 to celebrate the occasion for Dame Vera, known as the ‘Forces’ sweetheart’ during WWII.

The spectacular will feature a line-up of stage, TV and musical stars, including Wayne Sleep, and is being staged by choreographer Dougie Squires, OBE.

Taryn, who has appeared in the recent Jamie T video for Power over Men and also in A Touch of Frost, will help raise money for Dame Vera Lynn Children’s Charity.

Dame Vera is renowned as the entertainer that kept troops’ spirits up during the Second World War, with songs like I’ll Be Seeing You, and The White Cliffs of Dover. Her latest accolade came in the Queen’s 2016 birthday honours when she was made a Member of the Order of the Companions of Honour.

Born in East Ham on March 20, 1917, Dame Vera will become the oldest person to release an album when she releases a new compilation of her orchestrated hits to mark her birthday.

“I am honoured to have been asked to be part of this amazing celebration for Dame Vera Lynn’s 100th birthday,” said Taryn.

“It is going to be so exciting to perform at The London Palladium with such a wonderful line up.”