Rotherhithe: Bid to knock down Albion pub for flats approved by Southwark Council

Pub campaigners have expressed concern over the demise of pubs in the borough, including the China Hall in nearby Lower Road 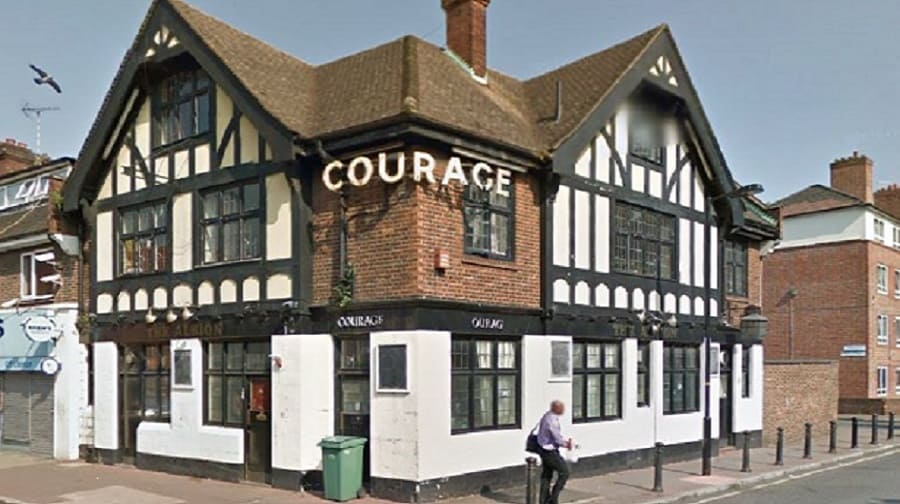 A bid to knock down the former Albion pub in Rotherhithe and replace it with flats has been approved by Southwark Council.

In its place will be a new four-storey block of flats with space for a “ground floor drinking establishment” according to a decision notice published last month.

“The Albion is a typical example of an interwar Neo-Tudor public house, which are very common, and it is a plain example,” states a submission to the council by the surveyor, Montagu Evans.

“It has been degraded by alterations; the original signage and light fittings have been removed, and the faience at ground floor level has been painted.

“It is not of special interest or worthy of designation, even at local level.”

The property is not listed but is considered a non-designated heritage asset by Southwark Council.

The approval is subject to certain conditions including that any new drinking establishment not operate later than 11pm.

“A plague on all the unaffordable luxury flats that will replace the beacon of community cohesion you have allowed to be destroyed,” said a pub campaign group on social media in response to the news.

But chair of the planning committee, Cllr Martin Seaton, asked: “If this building was a beacon of the community, why was it empty for years?”

The boozer has mainly been used for storage since it was purchased by its current owners in 2012.

Cllr Seaton’s comment drew criticism, not least from The Eagle Ale House, a boozer based in Battersea, which said: “The ignorance of that question just shows how you have seemingly ignored all the advice from seasoned pub professionals and local community activists.”

Pub campaigners have expressed concern over the demise of pubs in the borough, including the China Hall in nearby Lower Road.

Its landlords were turfed out of their homes and business after the lease was purchased by the off-shore developer, Hamna Wakaf Ltd. It is currently standing empty.

“What you describe go beyond local authorities’ remit. National agencies have the intervention powers.”

Have your say on plans for the CLIPPER: 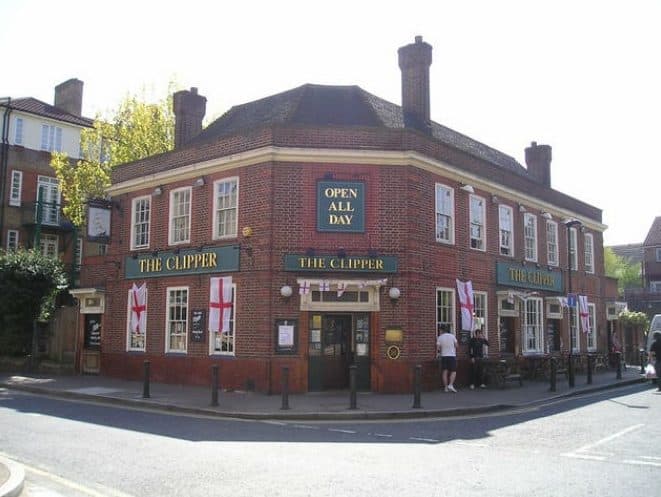 The Clipper pub also in Rotherhithe

The former Clipper Pub remains live ahead of its hearing before planning committee later this year.

Plans approved by a Southwark Council officer for the former pub, on Rotherhithe Street, sparked a fierce backlash earlier this year, amid complaints that the two six-bed flats would be an eyesore.

Residents challenged the approval in a successful legal challenge at their own time and expense – and now any future plans have to be considered by a committee.

Comments can still be submitted on the current plans for the site on the Southwark Council website, under the reference ‘18/AP/3420’ on the council’s planning portal.

A date for the latest proposals for the pub has not yet been set.

Good work Josh, we have been discussing the Albion on Twitter all year and Seaton’s comments have been flippant and sometimes bizarre on that thread.
We are questioning how his qualifications in digital marketing are relevant to the position of Chair on the Southwark Planning committee.
Also, despite at one point seeming to accept some of the seasoned pub campaigners’ arguments against demolition on the thread, has then double backed and again issued statements insisting the locals don’t actually want their pubs. 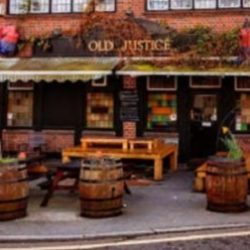 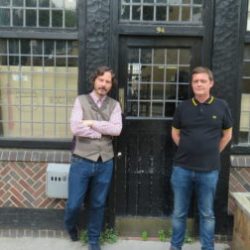 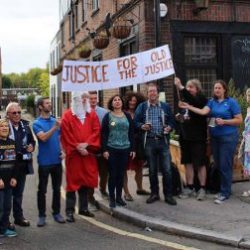 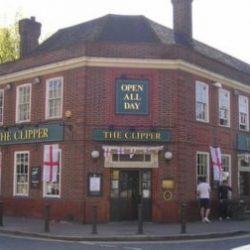