The unusual Rotherhithe connection behind the new £20 bank note

HMS Temeraire played a leading role in the Battle of Trafalgar 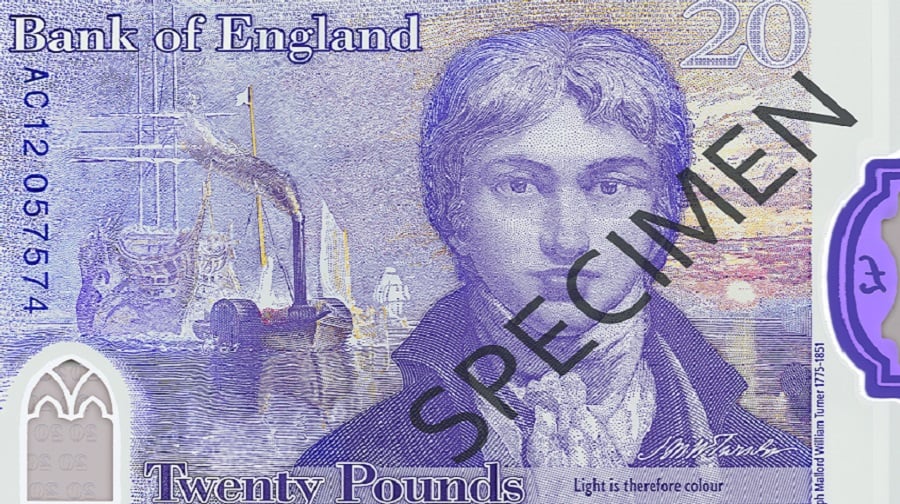 The newly-unveiled £20 bank-note has an unusual Rotherhithe connection which you may not know about.

Yesterday the Bank of England unveiled the new note, featuring the artist JMW Turner, which will be issued for the first time in February next year.

The overhauled banknote features Turner’s painting The Fighting Temeraire which depicts the HMS Temeraire being towed to Rotherhithe to be broken up for scrap in 1838.

The vessel played a leading role in the Battle of Trafalgar, and JMW Turner’s painting of its final journey was voted the nation’s favourite painting in 2005. “Turner’s painting was transformative, his influence spanned lifetimes, and his legacy endures today,” said the Governor of the Bank of England, Mark Carney.

“The new £20 note celebrates Turner, his art and his legacy in all their radiant, colourful, evocative glory.”

Other features on the denomination, revealed yesterday, include a self-portrait of Turner, and the Queen’s face in a see-through window.

The polymer note which is more durable than paper and harder to forge joins the new Churchill £5 notes and Jane Austen £10 notes.

A new £50 note featuring scientist Alan Turing is to follow in 2021.