A report produced by BroadbandSE16 campaign group claims that, by January, Rotherhithe will have the worst superfast broadband out of any London borough 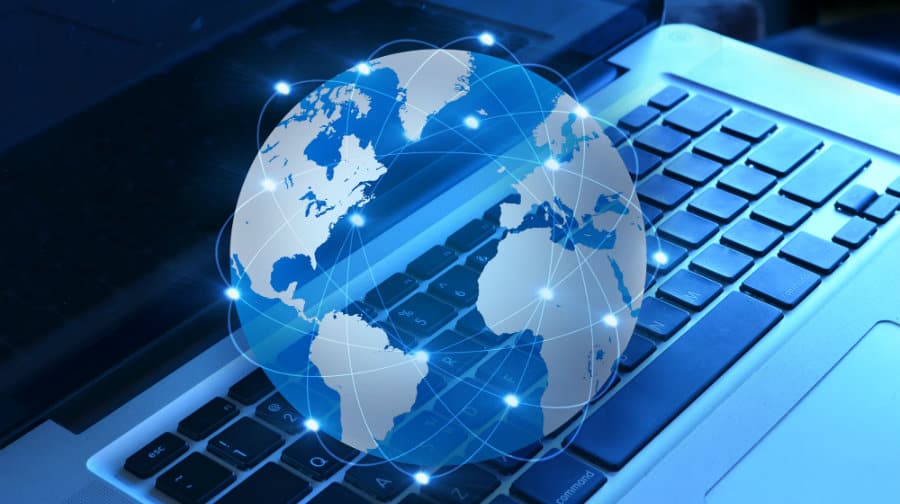 Rotherhithe residents campaigning for superfast broadband have accused BT and Southwark Council of going back on their word, with improvements being made at a pace as slow as their internet speed.

In February, the council’s finance boss Fiona Colley promised that 4,000 Southwark homes would benefit from new superfast broadband – “with a particular focus in Rotherhithe” – by March 2016. A second phase of instalments would see 14,000 homes benefit by March 2017.

However, by the end of last month, not a single Rotherhithe resident has benefited from this ‘phase one’ promise, according to campaign group BroadbandSE16 and Think Broadband, an independent broadband information and speed tracker. A report produced by the two groups expressed doubt that the second would be any more successful.

It claimed that by 2017, Southwark would be the worst London borough for superfast broadband and have the highest amount of inadequate broadband speeds.

A BT spokesman said: “We are making progress in deployment in Southwark and remain committed to extending our coverage of fibre broadband. We are constantly reviewing options to see whether it is feasible to go beyond our existing targets.  Residents and businesses in the borough can check on the status of fibre broadband availability at their home or business address by contacting their service provider or via http://www.homeandwork.openreach.co.uk/when-can-i-get-fibre.aspx.”

Cllr Peter John, Leader of the council, said: “Southwark Council is working hard to bring faster broadband to all of Rotherhithe. While this is not something we can directly provide ourselves, we are looking at several options, one of which is working closely with BT Openreach, a major provider of broadband infrastructure, who are offering a combination of solutions to improve broadband coverage in Rotherhithe.  Some of this work has already started with new cable boxes being installed in the area. Overall we are making good progress in improving broadband services in Rotherhithe, but we know that it is slow going and there is still plenty more to do.  We will continue to push for ever greater coverage.”

Cllr Peter John – where are these new cable boxes?

This is shameful, and shameless from our councillors. They should be holding BT/Openreach cartel to account. I just tried the link posted in the article. Supposedly, we are in Phase 1 (March ’16, i.e. should already be connected) target area. Yet, the link say there are no plans, and we should consider co-funding!
If I had said to the council I’ll pay my council tax by March, and didn’t, I’d be in court by now! Why isn’t anybody from BT?