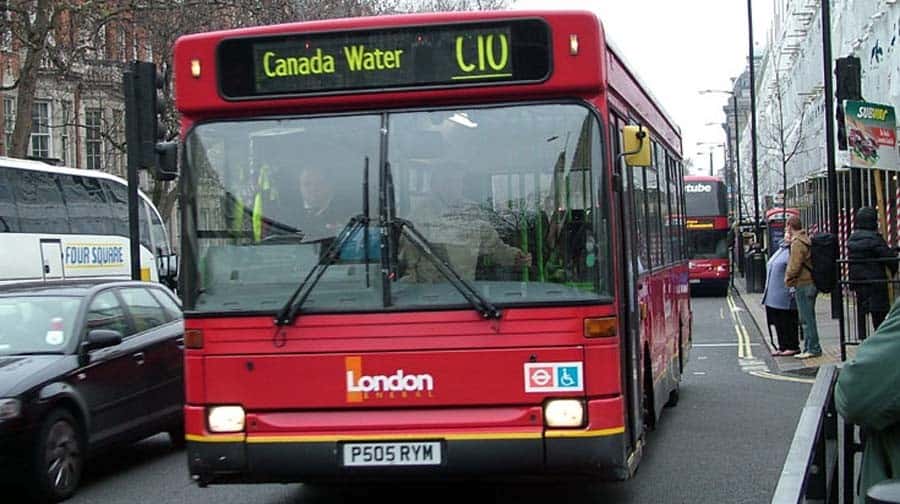 Rotherhithe’s much-maligned bus service is set for a Transport for London shake-up, with plans in place to develop a long-term network plan for SE16 this summer.

The revelation came after Caroline Pigeon, Lib Dem mayoral candidate and London Assembly Member for Southwark and Lambeth, asked Boris Johnson at this month’s Mayor’s Question Time what he planned to do about Rotherhithe’s bus service.

Even despite a recent move to increase the regularity of the C10 bus route, Rotherhithe has one of the most sluggish bus routes in the capital, thanks in part due to congestion in the Jamaica Road and Rotherhithe tunnel areas.

The Mayor said: “TfL has agreed to develop a bus network plan for the area for the next few years by summer 2016. This will include necessary infrastructure provision, routeing of services to better serve the retail area and adequate service provision to serve Canada Water Station. As part of the plan, TfL will also consider other large scale developments in the area, including Convoys Wharf and Surrey Canal Road to ensure there is sufficient transport provision within the Rotherhithe area.”