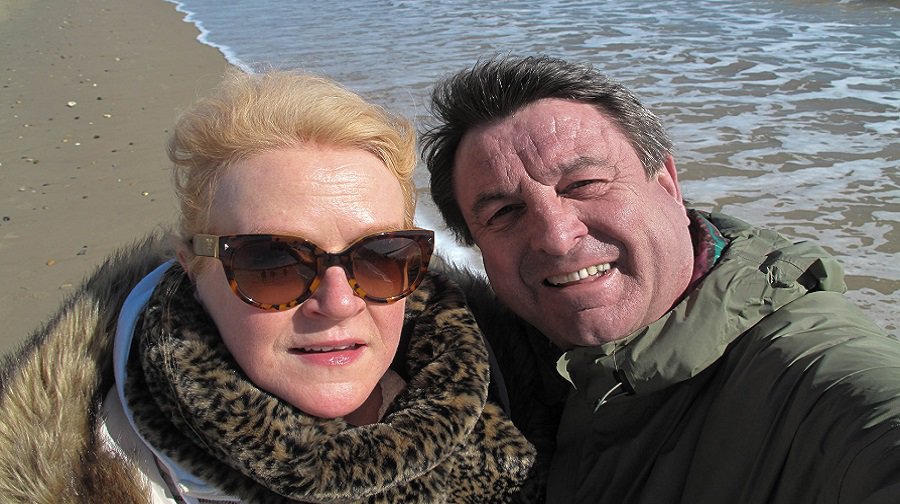 A Rotherhithe couple have started legal action against airline easyJet over a 14-hour flight delay over a year ago.

David Taylor and partner Anna Prince say they have been offered contradictory excuses for their 14-hour flight delay from Greece to London Gatwick on September 29, 2018 – and now the fed-up pair have instructed a law firm in a bid to win compensation.

They believe they are entitled to 400 euros each in compensation, alleging the firm did not put reasonable measures in place to prevent crew shortages for their flight from Kalamata.

EasyJet rejected the allegation, saying while it apologised for the inconvenience caused, the circumstances of the delay were out of its control due to bad weather.

Other easyJet flights were taking off and landing during the same time, said the couple.

“We were waiting to be called for boarding when we were told that due to a hurricane alert and high winds in the area, it was impossible for our plane to land,” said 64-year-old David.

“This would have been justifiable had there not been other flights landing and taking off all along.”

They found out from other passengers that the flight had been re-routed to Athens, and that there was no available crew as the previous crew had gone over their working hours.

After a five-hour wait, said David, they got a coach to Athens, only to have to wait four more hours to get a flight with a different flight number

“When we arrived home to London in the early hours of the morning there was no offer of assistance in getting home and we ended up forking out £90 on a taxi,” David added. However, easyJet said the reason for the delay was out of their control (Image: Grzegorz Jereczek / CC2.0)

He accused the airline of providing a number of contradictory excuses for not paying out, including weather, changing flight numbers and crew shortages.

But a spokesperson for the airline said: “The delay … was caused as the inbound aircraft operating it had to divert to Athens due to high winds and thunderstorm activity over Kalamata.

“As the reason for the delay was outside of easyJet’s control, caused by the weather, unfortunately the couple are not entitled to compensation.”

This reason is disputed by the couple’s solicitor, Coby Benson at Bott & Co, who said: “We’ve taken a look at the weather that day and due to other flights departing and arriving, we’re confident the cause for the delay was not weather related.

“We will continue to fight for David and Anna obtain any compensation that they are rightly entitled to.”