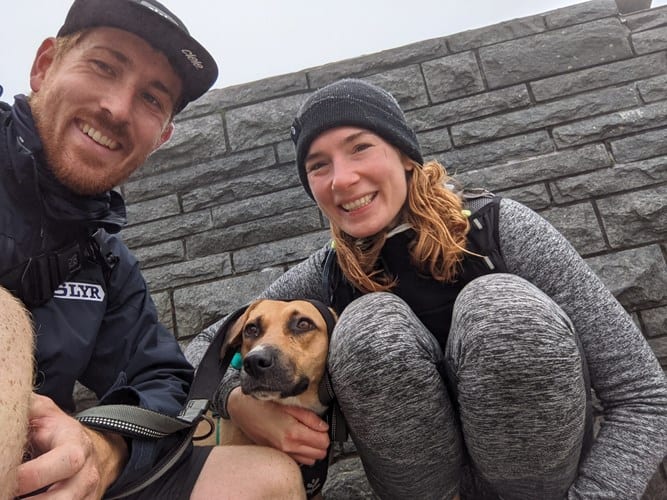 Missing dog Timi has been found

A dog that went missing from home in Rotherhithe has been found – in Beckenham, about seven miles to the south.

Timi, a golden-brown cross-breed terrier-hound mix, first went missing on Friday, November 5 and owner Csenge Foldesi and her partner looked for more than a week for her across the area.

She was eventually spotted by the train tracks in Beckenham, far to the south in the borough of Bromley, on Sunday (November 14). The people who found her took her to a local vet, who looked at her microchip and called Csenge.

Csenge said she wanted to thank everyone who helped out in the search for Timi across the last week.

Help find missing dog in Rotherhithe who was ‘scared by fireworks’

“We are so grateful for everyone keeping their eyes out, spreading the word, putting up (and now taking down) posters and just keeping the faith in us!,” she said.

Now she and her partner are running the Victoria Park Race in east London on December 4 to raise money for Lost Dog Recovery UK South, a group of volunteers who help find missing dogs. The group helped them “every step of the way” with Timi, the couple said.

“We reunited with Timi yesterday, one of the happiest day of our lives. Now we would like to help others who might get in similar situation to ours,” they added.