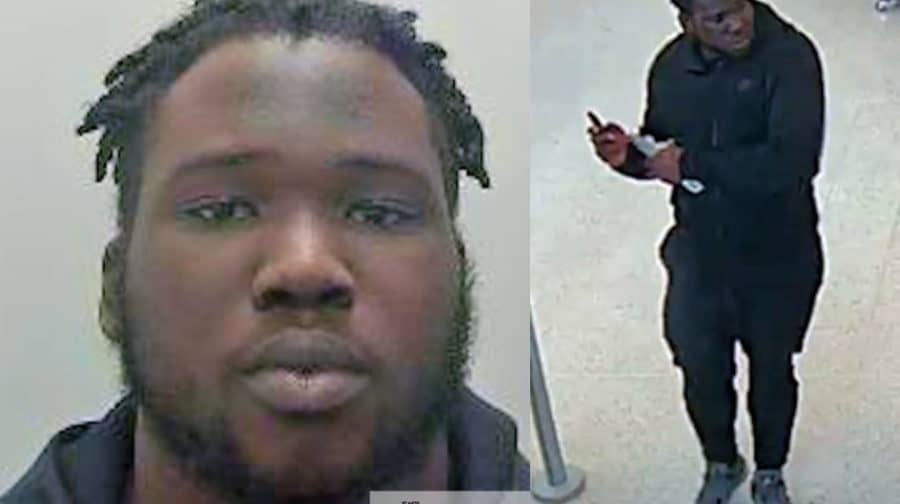 A Rotherhithe county lines drug dealer, who sold crack cocaine and heroin in Dover, has been jailed for five years and eight months.

John Isichei, from  Rotherhithe, was caught by officers from Kent Police after they discovered texts sent to drug users in Dover.

The 21-year-old admitted supplying Class A drugs and was jailed at Canterbury Crown Court on Monday, February 10.

The court heard the texts messages were sent to drug users in Dover in October and November last year offering drugs from a county drugs line.

Police uncovered CCTV of Isichei in a Canterbury supermarket adding credit to one of the phones used to send the messages.

Kent Police and Metropolitan Police officers then carried out a warrant on his Rotherhithe home.

He fled but was arrested and two phones used to send the messages to the drug users were found in his possession.

“This sentence sends out the message that tough punishments await those who prey on the vulnerable in Kent,” said Detective Constable Jake Griffiths, Kent Police’s investigating officer in the case.

“We will continue to clamp down on the county lines groups who sow misery in our communities by arresting anyone we suspect of involvement and seeking their prosecution.”

Isichei was handed a 54-month sentence for the drug dealing and a further sixteen months for breaching a suspended sentence he was serving at the time.