Daniel, who grew up on the Osprey Estate, says he's "shocked and honoured" to have been named Comedian of the Year 2019 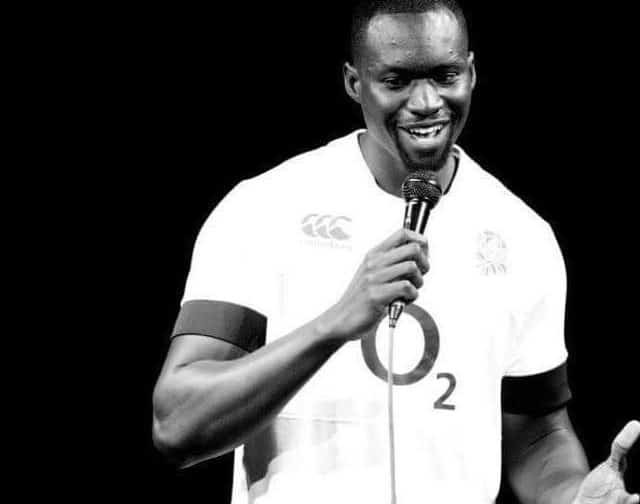 A Rotherhithe-born stand-up comedian has won one of the top prizes in the business, putting him in the company of household names such as Romesh Ranganathan, Josh Widdicombe and Johnny Vegas.

Daniel Sofoluke, 32, who grew up on the Osprey Estate, triumphed over seven competitors to scoop the Leicester Mercury Comedian of the Year prize on Saturday, February 23.

The comedian, who grew up on the Osprey Estate before moving to Manchester five years ago, said the venue erupted in “sheer pandemonium” when his name was announced as the winner of the coveted prize.

“I feel shocked and honoured,” he said.

“Winning the Leicester Mercury Comedian of the Year and joining the ranks of previous winners is a dream come true.” The comedian uses his stand-up to both talk about anecdotes in his own life while analysing topical and sometimes contentious issues.

“Because I talk about issues [in my set], there’s certain places that would not go down well. But the way you deliver it makes it go down well,” he said.

“For example when I was up north I had a guy come up to me, he was asking where I was from, that I should go back to Africa and that white people should take over Africa because they’ll make better use of it.

“Because I’m a black comedian I do have a black perspective. Usually I start with anecdotes up top and then issues towards the end, because you don’t just go up to people and start talking about issues.”

Unlike other awards, the eight comedians shortlisted were chosen by comedy promoters across the country before performing a seven-minute set at the Leicester Comedy Festival in front of a judging panel.

Daniel was performing against two friends who also made the shortlist, adding extra pressure onto the billing.

“I was just trying to have fun with the audience, so I just went out there and relaxed,” he told the News.

“They announced my name [as the winner] and it was pandemonium.

“Out of all of the comedy competitions, this is the one to win.” Despite claiming the prize, his friends are “happy for him”, he said.

“If they had won, I’d have said ‘that’s terrible but congratulations’”, he jokes.

Now post-celebrations – Daniel doesn’t drink much, but says “I drank a lot of orange juice!” – calls have come flooding in for the talented stand-up.

“I’ve had a couple of people call me, so I’ve just got to use it as best I can!”