Rotherhithe: Man taken to hospital after ‘knifing himself in throat’ during stand-off with police 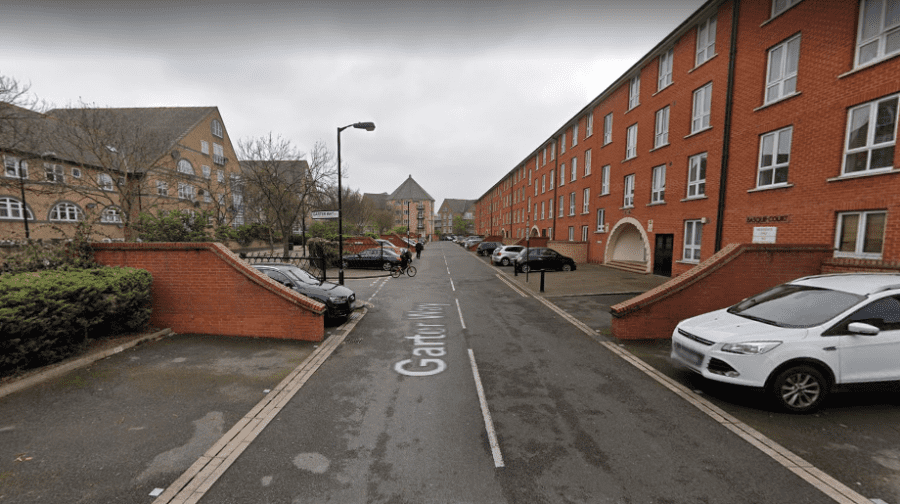 Police say they were called to a residence in Garter Way on Saturday evening to reports of the man “behaving erratically.”

When they got there, they discovered that the man was brandishing a knife. Cops fired a taser, but this was “unsuccessful.”

The police said the man, who is thought to be in his fifties, then injured himself in the throat with his knife. And added that during the course of the stand-off shortly before 5pm, two officers were spat at.

They were taken to hospital as a precaution. The coronavirus can be spread through spit.

He was rushed to hospital by the Air Ambulance service. In their latest update, cops said they did not believe his condition to be life-threatening.

On discharge, the man will be taken into custody said Southwark Police, although it could not immediately give details of the offences for which he would be detained.

“[This is] being treated as an isolated incident and there is no concern for any wider threat to the community,” say Southwark officers.

No other arrests were made.

Southwark NewsNewsRotherhithe: Man taken to hospital after ‘knifing himself in throat’ during stand-off with police