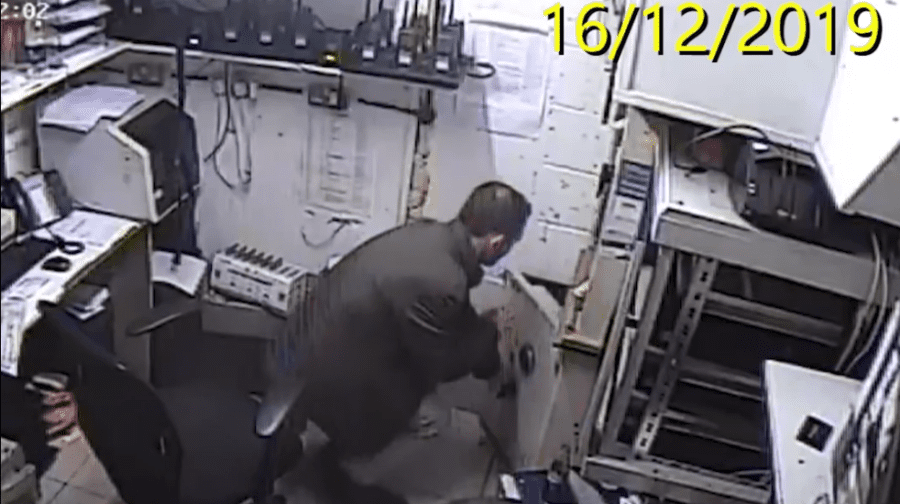 A Rotherhithe man was caught on camera stealing from his workplace safe – taking more than £6,000 and two bottles of vodka.

Scott Smith, who lives off Plough Way, was sentenced to eight months in prison, suspended for eighteen months for the theft at his Westminster workplace.

The 45-year-old must also undertake 80 hours of unpaid work and pay £2,000 in compensation after an Old Bailey hearing on Tuesday.

The court heard how Smith began stealing cash from the office safe on December 4 last year. Over two weeks, after clocking off work, he would enter the office, unlock the safe and steal the cash.

He took a total of £6,855.On the final occasion, he also stole two bottles of posh Belvedere Vodka, worth £250 each.

On December 23, he failed to show up for work. After several phone calls, the court heard how he had answered and confessed to taking the money.

On Christmas Eve, staff checked the safe and found more than £6,000 was missing. Smith later handed himself into a police station near Cardiff, where he was staying.

Police transferred him over to the Met for an interview, who searched his London address. They found the two bottles of vodka – but none of the money.

CCTV showed Smith stealing from the safe nineteen times, including the two bottles of vodka.