"There will be no more happy years. Not for us the warmth and joy of a family Christmas, his absence will always overshadow the celebrations we might have anticipated." 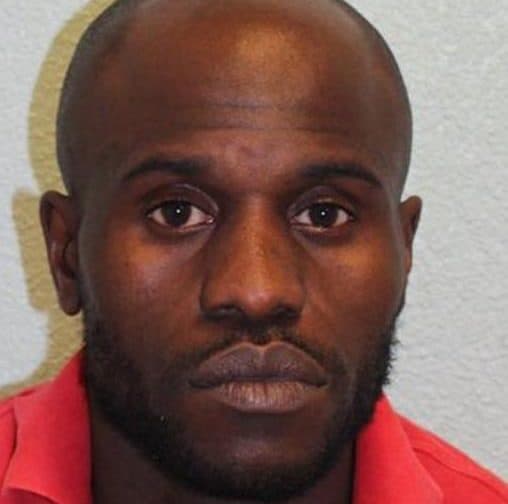 A Rotherhithe minicab driver has been jailed after killing a pedestrian while driving under the influence of cannabis.

Adefemi Adebisi, 36, of Wyatt Close, was jailed to four-and-a-half years behind bars for causing death by careless driving at Woolwich Crown Court yesterday.

The court had previously found Adebisi guilty after an eight day trial in December for causing the death of 27-year-old Joshua Hayes.

Jurors heard that the emergency services were called to Romborough Way at the junction with Lewisham High Street, in Lewisham, to reports of a collision between a car and a pedestrian shortly after 3am on October 1 2016.

Police officers and the London Fire Brigade found Joshua, from Sidcup, lying injured. He was pronounce dead at the scene.

Following the conviction, Joshua’s mother released a moving statement via police detailing the family’s loss and suffering at the hands of the ‘drug-driver’. Joshua, an English graduate, had been lecturing at a college where his mum later took a job

Joshua’s grieving mum said: “Words seem feeble for conveying the overwhelming sense of loss and the depth of pain and suffering we have experienced since the tragic and unnecessary death of our beloved son Joshua.

“It has been a living hell for our family. We have all been impacted in different ways, each of us bears physical, mental or emotional scars that run deep and can never be healed.

“There will be no more happy years. Not for us the warmth and joy of a family Christmas, his absence will always overshadow the celebrations we might have anticipated. We mourn the loss of Joshua’s future, his hopes, dreams and aspirations.

“We should not have to mourn and weep on a daily basis and speak about him in the past tense. I just want to ensure that no other family has to feel such intense pain and suffering as a result of the careless and thoughtless act.”

“This man is a habitual risk taker…without due care for his passengers, other road users and pedestrians. He could have eased our burden by pleading guilty and saved us years of pain leading up to the trial,” she said.

“It has taken two years and two months for this case to come to trial after two false starts. This has exacerbated our grief and suffering. We feel that throughout this process, Adebisi showed no real remorse.”

Joshua, an English graduate, had been working as a lecturer at the college where his mother ended up taking a job.

A post-mortem gave his cause of death as asphyxiation.

Detective Sergeant Wendy Parker, lead officer in the case from the Roads and Transport Policing Command at the Met, said it had been “complex and challenging” to bring the case to a conclusion.

“Adebisi admitted in court that he had used cannabis multiple times in the space of one week,” she said.

“The public put their trust in licensed mini-cab drivers and expect to be transported in a safe environment when they step into a vehicle.

“This man imprisoned today undoubtedly put others at risk by his behaviour and this case shows the dangers of driving under the influence of drugs.

“We hope it will act as a deterrent in future to others.”