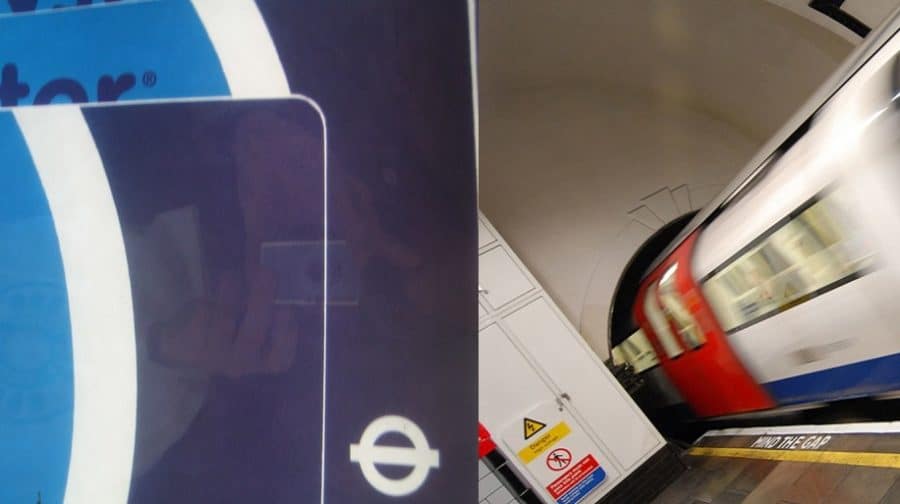 A Rotherhithe man has been sentenced for selling illicit Oyster cards on social media – earning him nearly a neat £44,000.

Mohammed Essa, of Salter Road, applied for cards on behalf of members of the public who had contacted him on social media and paid money into his bank.

He first came to the attention of the authorities when TfL staff found adults using Oyster cards for discount journeys when only people between sixteen and eighteen are allowed to use them.

Essa was tracked down via his ads on social media, and his bank records showed the scam earned him £43,763.

When quizzed by cops, he had no legitimate reason for the pile of cash. The 20-year-old pleaded guilty to conspiracy to defraud TfL and was sentenced to two years imprisonment, suspended for the full term, and 200 hours of community service. Saiyad, 22, was investigated by the British Transport Police after a TfL official caught a woman using a fraudulent Oyster card in January 2019.

The woman gave the authorities the bank details of who she purchased it from, which led back to Saiyad.

“Fare evasion and fraud affects us all and costs TfL more than £100m a year, money that should be reinvested in our transport network,” said Richard Mullings, TfL’s Head of Counter-Fraud and Corruption.

“This isn’t a case of people innocently gaming the system – Essa, Saiyad or the people who bought these cards,” added DC Jonathan Butterwick, of the British Transport Police.

“Everyone involved is committing fraud, and it’s very important anyone considering buying an illicit card is aware they’re committing a criminal offence.”