The pub, which is an “asset of community value”, has had a difficult recent history and has been closed since 2019. 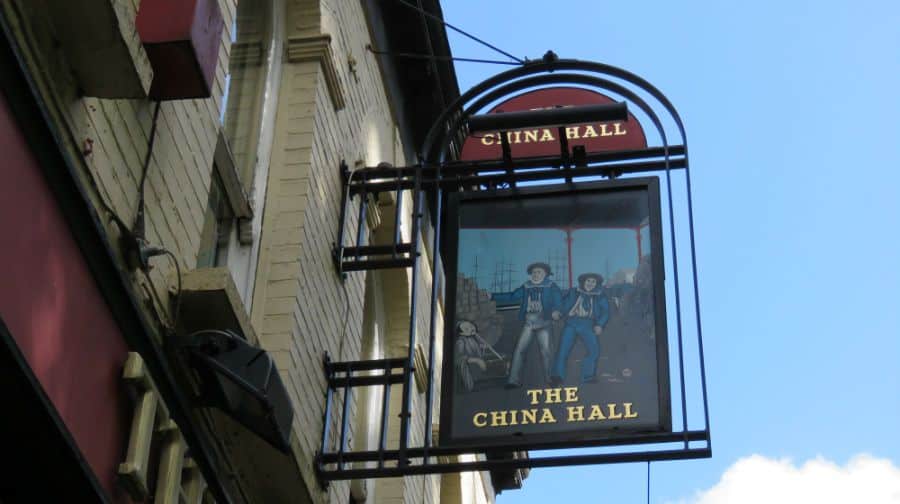 The China Hall pub in Rotherhithe will be reopened as a larger building with four flats on the two upper levels, after developers were given planning permission.

The pub, which is an “asset of community value”, has had a difficult recent history and has been closed since 2019. Earlier redevelopment plans were turned down by Southwark Council planners on the grounds that the expanded pub would fit in poorly with the local area.

The later version of plans is now slightly less tall and extends less far to the north, plans show. Officers said in their statement recommending permission be granted that the extension would now be “proportionate to the existing building”.

Several people have objected to the scheme on the council website, arguing that the pub’s beer garden is too close to their own gardens.

They said that the noise and smells coming from the beer garden were likely to disturb them.

Council planners recommended that the beer garden should be closed by 10pm in order to reduce the impact on local people. The environmental team also said that a further noise assessment should be carried out before work starts.

Offshore developers Hamna Wakaf Ltd. have also been told to prove that their kitchen extraction system will mean food smells will not affect their neighbours before they can begin.

Former China Hall landlords Mick and Linda Norris had previously faced the prospect of being turfed out of their home on Christmas Eve 2018, as we reported at the time, when the lease was sold to Hamna Wakaf. 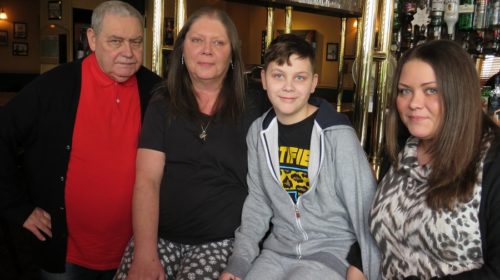 The couple, who had run the China Hall for over thirty-five years, closed their doors in January 2019 after the developer reportedly offered them a lease that was double the amount they were previously paying.

The pair managed to negotiate a brief extension to the lease so as not to be homeless over the festive period, and secured alternative accommodation on Camberwell’s Peabody Estate.

Hamna Wakaf must start building within three years, according to the terms of its planning permission. Three of the flats will have two bedrooms and the fourth will have one bedroom.