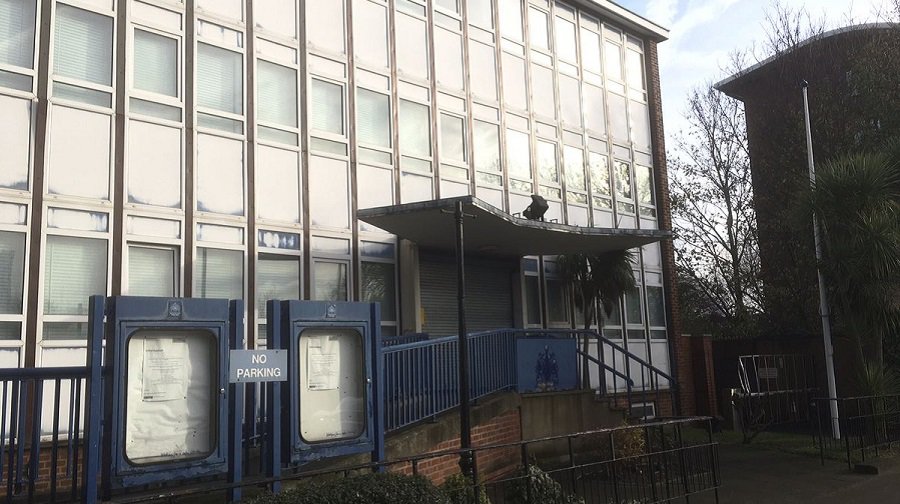 Officers have waved goodbye to Rotherhithe police station after 52 years.

The team based at the station in Lower Road have now moved out of the building and into a purpose-built base behind Seven Islands leisure centre.

It comes as part of Metropolitan Police cuts which will also see the front counters at Peckham and Southwark stations close to the public next Thursday, December 14, although officers will continue to work in the buildings.

Walworth will be the only police station in the borough to have a front counter which will be open 24 hours a day, seven days a week.

The safer neighbourhood bases will also be closed in Southwark with the exception of the base in Seeley Drive, Dulwich, which will be converted into a dedicated ward officer (DWO) hub.

The police will identify new DWO hubs across the borough, with the general rule that officers should begin their shift no more than 20 minutes’ walking time away from their ward.

Inspector Jim Cole of Southwark Police told the News: “The ward teams for Rotherhithe, Surrey Docks, South Bermondsey, and Riverside wards continue to work as before and are based in a new purpose-built base fit for modern policing needs.

“Whilst the old police station has served the community for 52 years and we are sorry to see it go, time has come to move on.

“The Metropolitan Police continue to need to make savings and streamline the estate.

“The savings made by the sale of buildings such as the old Rotherhithe police station go towards keeping officers on the street and equipped with modern technology, allowing them to spend more time working in the local community.”

Southwark will continue to have two dedicated ward officers (DWOs) and one PCSO for each ward.

DWOs will have new ‘hubs’, or back offices, based in their wards where they can change and pick up items needed before heading out on duty.

They will hold a minimum of a one-hour community contact session per week per ward for those members of the community who prefer face-to-face contact.

Members of the public can report crime in Southwark by calling 101, or 999 in an emergency, through the Met’s website, or at the 24/7 front counter at Walworth police station.