Demand expected to rise in north of borough 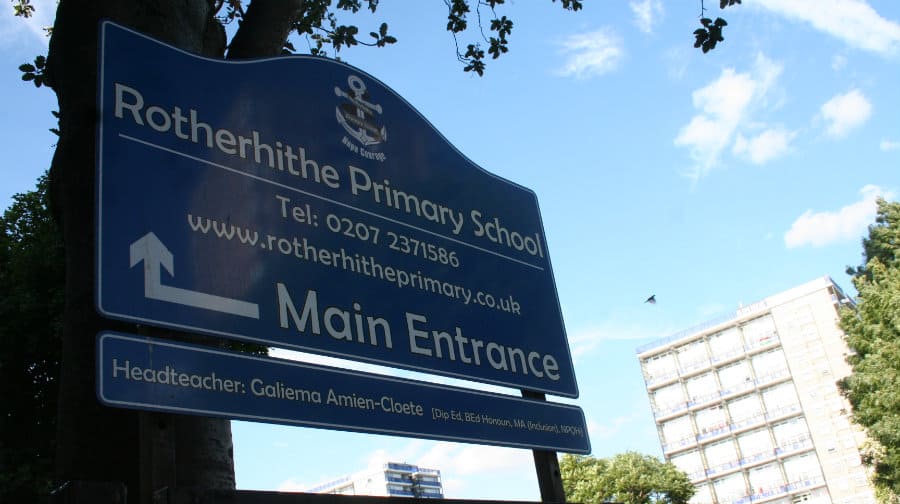 Rotherhithe Primary School is to be expanded and refurbished to take on a forecasted spike in the number of children in the north of the borough in the next five years, if council plans go ahead.

The Canada Water development is one reason for the shortage of spaces predicted around the Rotherhithe peninsula, despite Albion, Grange, Galleywall, Phoenix and Redriff all taking on additional pupils. Southwark has committed £106.5million to its primary expansion programme to meet a ballooning population in the borough and by this September it will have created an additional 3,000 places since 2009. Rotherhithe Primary will be added to the list of fifteen schools across the borough for which there are already expansions planned and is set to go from two forms of entry to three.

The school in Rotherhithe New Road is also described as being in a “poor state of repair” in the council report discussed at Tuesday night’s cabinet meeting, which says the expansion will provide an opportunity undertake a part or full rebuild of the site.

This year the council received 3,536 applications for primary school places, up 150 from last year and a new record for the borough.