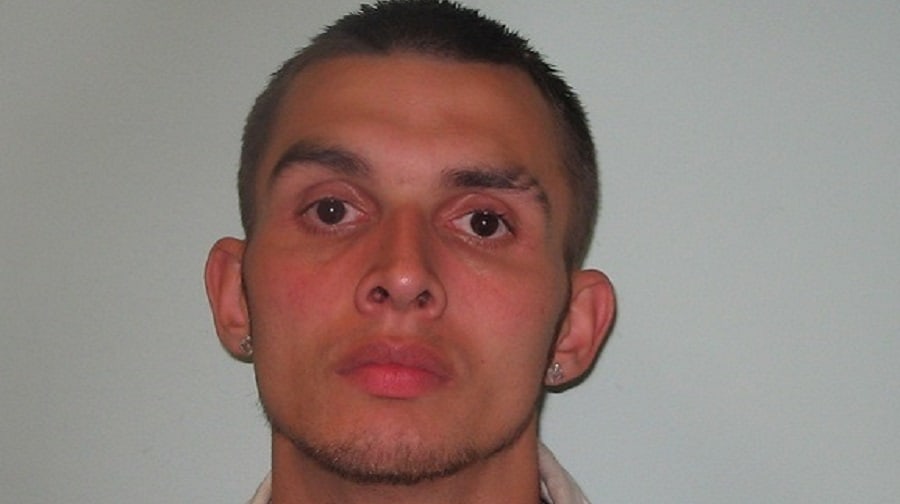 A rapist already locked up in prison was handed a further sentence after another of his victims recognised his picture in a newspaper.

Kyle Peter Nash, 28, who used to live in Elgar Street, Rotherhithe, was found guilty of rape of a twelve-year-old girl in 2014.

Nash was already serving a six-year prison sentence at HMP Ashfield for the offence when another victim recognised his image printed in the News Shopper and came forward.

Nash appeared in custody at Woolwich Crown Court on February 8 where he was found guilty of raping a sixteen-year-old girl in 2009.

The victim had met Nash on a number of occasions over the course of three weeks in 2009 and knew him as ‘Carlos’.

At the end of the three-week period, the sixteen-year-old victim accompanied Nash, then aged 21, to his room where he held her down against her will and raped her.

On March 24 this year, Nash was sentenced to eleven years in prison for the offence, which will be served in addition to the six years he was already serving for the previous conviction.

Detective Sergeant Ana Ambros, of the Met’s Sexual Offences and Child Abuse Command [SOECA], said: “Given the passing of years since this offence occurred, I am pleased that Nash now faces a long spell behind bars for his crime.

“I hope that his newly-extended incarceration provides a measure of comfort and closure to his victims.

“Also, I cannot rule out the possibility that Nash may have offended against other victims who have not yet come forward.

“I would like to take this opportunity to encourage anyone who may have been assaulted by Nash, also known as ‘Carlos’, to contact police immediately.”

Anyone who has been a victim of a sexual offence is urged to contact the Met’s Sexual Exploitation and Child Abuse Command by dialling 101.

Good sentence, he is obviously a very sick and dangerous man.